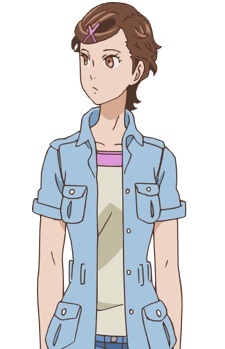 The main protagonist and current homeowner/landlady of the Otowa mansion after her grandmother left it for her. 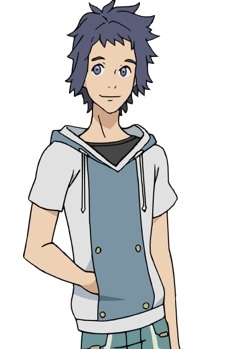 Kanae's Childhood Friend and freeloader at the mansion. A budding musician who idolises the Classicaloids' Musik.
Composers (the titular Classicaloids)
Tropes that apply to all of them: 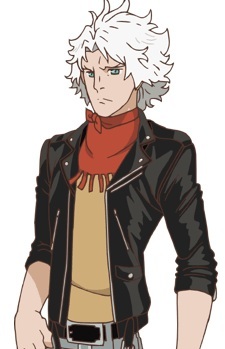 The so-claimed famous composer, Beethoven is one of the first composers to appear alongside Mozart, claiming to be friends of Kanae's father. Nicknamed "Beethes" ("Beto" to Japanese audiences). 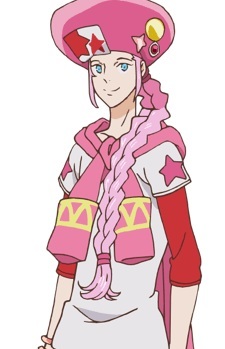 One of the first composers to appear alongside Beethoven. Nicknamed "Motes"(see Spell My Name with an "S" below). 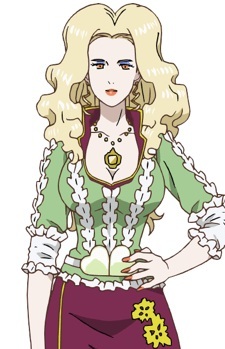 Moves into the house in Episode 3. Nicknamed "Lisz-chan". 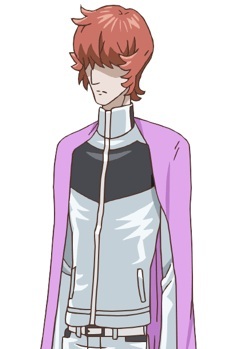 Moves in with Liszt in Episode 3. Nicknamed "Cho-chan". 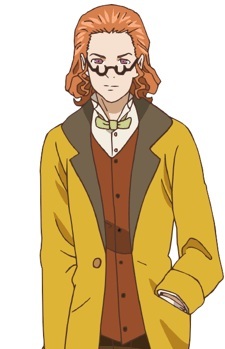 Moves into the house in Episode 6. Nicknamed "Schu-san". 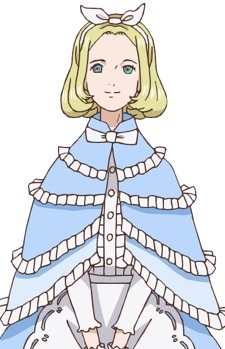 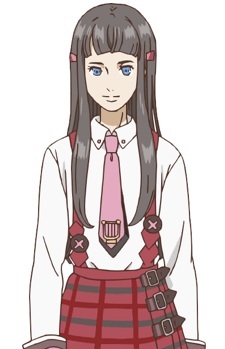 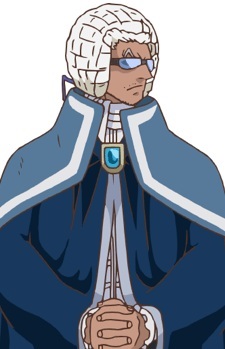 The Big Bad of Season 1. 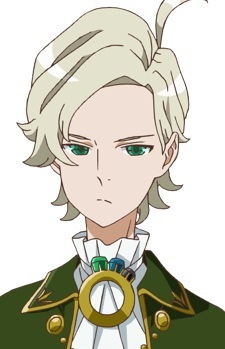 A new Classicaloid introduced in Season 2 and claims to be Kanae's long lost brother under the name "Wataru Otowa". 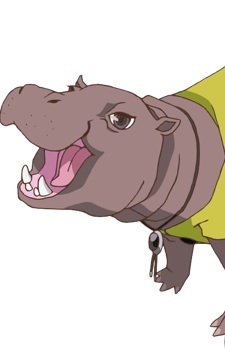 A new Classicaloid introduced in Season 2, though seems to be a hippopotamus for reasons unknown. Called "Dovo-chan" by his so-called master Wataru. 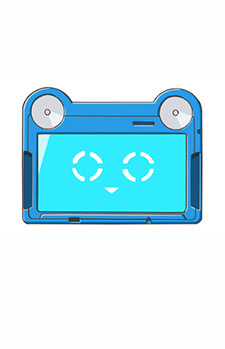 A blue shoebill that wears a green scarf.

Kanae's deceased grandmother and previous owner of the house which the Classicaloids move into. 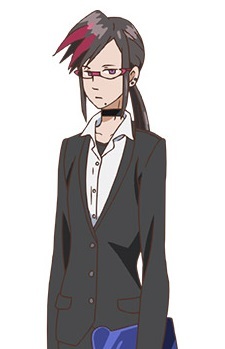 The assistant of Kanae's father and current right hand woman to Bach.