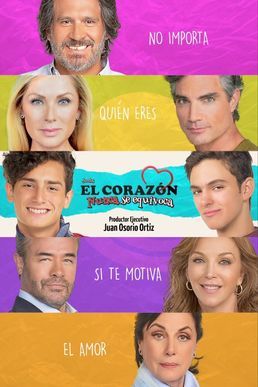 Doesn't matter who you are if love motivates you.
Advertisement:

Ari and Temo (also known as Aristemo) leave Oaxaca and move to Mexico City to follow their dreams. However, they encounter many challenges in the form of prejudice, among other things.

Although the series focus on Ari and Temo's relationship, each episode also follows other members of the cast as they navigate their own problems and how it affects them and the people surrounding them.

It stars Emilio Osorio and Joaquín Bondoni as Ari and Temo, respectively.