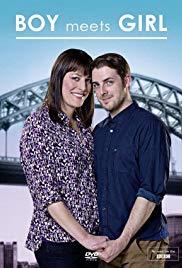 A British sitcom produced by The BBC. The main characters are a slacker named Leo and a trans woman named Judy.

The series follows the lives of Leo and Judy and their respective families as they start a relationship.