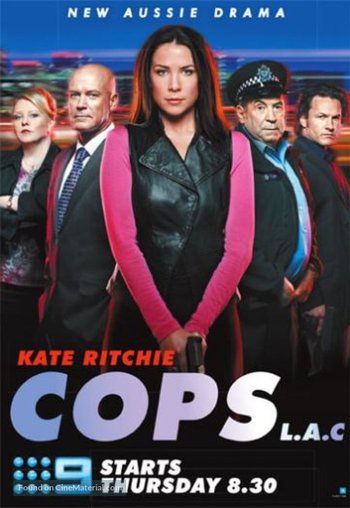 Cops L.A.C. revolves around the police operations of Seaview Local Area Command. Superintendent Jack Finch (Sweet), a seasoned officer is the Local Area Commander, with Crime Manager Detective Inspector Diane Pappas (Roberts) at his side. The uniforms stationed at Seaview handle anything from general police response calls, to investigation of assaults and muggings; with detectives dealing with cases involving drug dealers and car crashes, shootings, stabbings and armed robbery.

No relation to the American Reality TV series COPS.