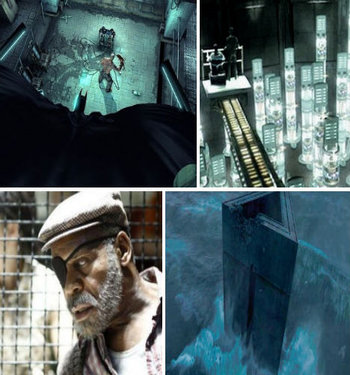 The Big House. The Slammer. The Pen. The Clink. The Hoosegow. The Pokey. The Calaboose. Call it what you will, stories set in jails and prisons have their own set of tropes attached to them.