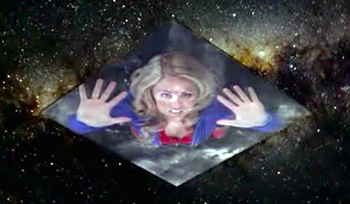 The Prison Dimension is Exactly What It Says on the Tin: Another Dimension that is largely used for the sole purpose of imprisoning someone or something.

Has shades of Pocket Dimension and Tailor-Made Prison. See also Phantom Zone and Sealed Evil in a Can.