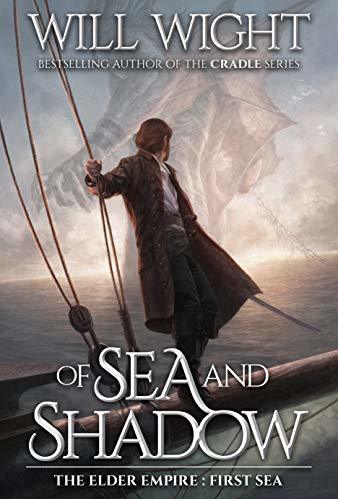 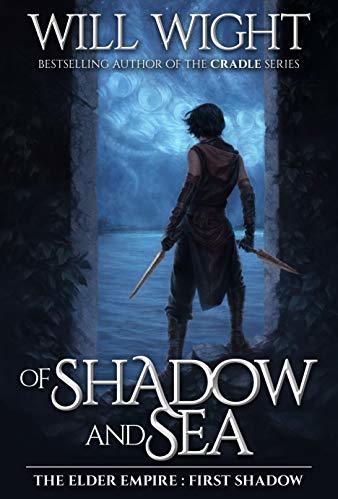 The Aurelian Empire has stood for over a thousand years under the rule of the immortal Emperor, who killed the Great Elders who had enslaved humanity. His rule is absolute and unquestioned, his authority and power unfathomable.

That is, until the Emperor dies.

Both Calder and Shera are being lied to, and not all their allies have their best interests at heart. They both have to fight through the still-active corpse of a Great Elder, face countless Elderspawn, and suffer through the politics of a nation that has not had to rule itself for over a thousand years.

The Elder Empire is a series written by Will Wight. It is split into two parallel series, one for Calder and one for Shera: