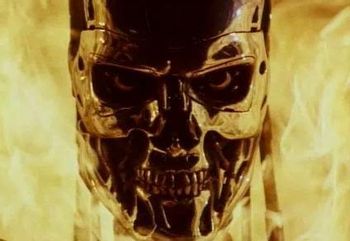 And in case you're planning on sleeping tonight... here y'go.
This item is also now available in our Trope Co. catalog.