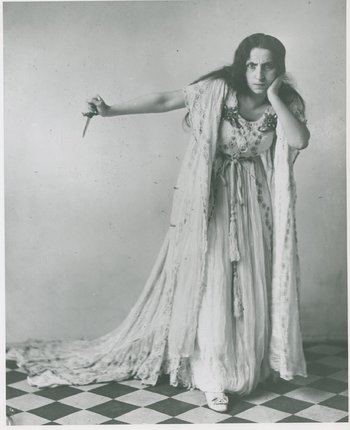 Believe it or not, even opera itself is filled with plenty of moments to give you nightmares for a good while or so.

From the Dario Argento film: 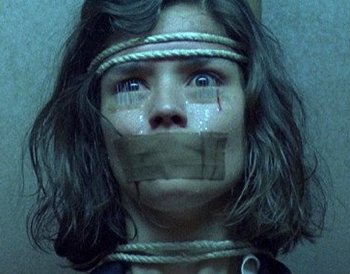 Being tied up isn't fun now, is it?