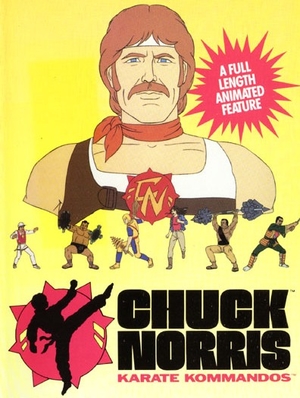 Sometimes a celebrity is offered their own cartoon. They are made mostly to showcase the celebrity, and nothing more.

If they don't bother showing up to do the voices — which is quite often the case — it becomes Not Quite Starring. For the Internet-age, fanmade equivalent, see Real-Person Fic. See also Band Toon.