open/close all folders
The Author 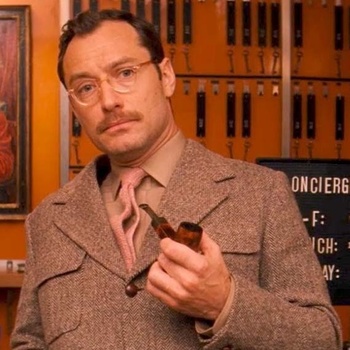 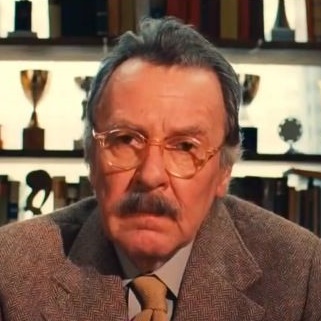 "It's all right. The incidents that follow were described to me exactly as I present them here, and in a wholly unexpected way."

"It is an extremely common mistake. People think the writer's imagination is always at work, that he's constantly inventing an endless supply of incidents and episodes; that he simply dreams up his stories out of thin air. In point of fact, the opposite is true. Once the public knows you're a writer, they bring the characters and events to you. And as long as you maintain your ability to look, and to carefully listen, these stories will continue to... [Gets interrupted by his grandson] Uh, will continue to seek you out, uh, over your lifetime. To him, who has often told the tales of others, many tales will be told."

A deceased writer who spent his youth in the 1960s at the Grand Budapest Hotel in Zubrowka and met the old Zero Moustafa, who told him the story of his life in the hotel, thus inspiring him to write a novel based on said accounts. 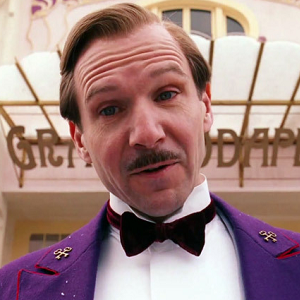 "You see, there are still faint glimmers of civilization left in this barbaric slaughterhouse that was once known as humanity. Indeed that's what we provide in our own modest, humble, insignificant... oh, fuck it."

"Take your hands off my lobby boy!"

The concierge of the Grand Budapest Hotel between the early '30s and '40s. He tutored Zero and cares very much about his hotel. Also, he likes to spend "lovely" times with elder female guests. One of his guests, Madame D., unexpectedly dies and Gustave is the main suspect, due to the fact that she left him the "Boy with Apple", an expensive painting. 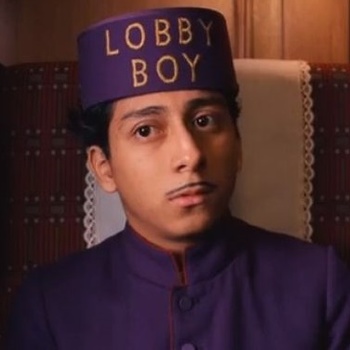 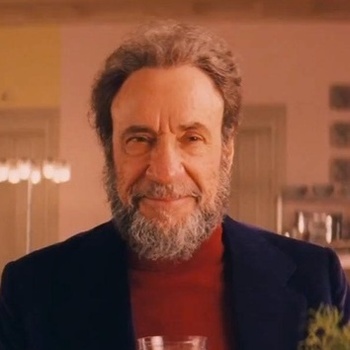 "When the destiny of a great fortune is at stake, men's greed spreads like a poison in the bloodstream."

Mr. Gustave H.: Why do you want to be a lobby boy?
Zero: Well, who wouldn't—at the Grand Budapest, sir. It's an institution.

The elderly owner of the Grand Budapest Hotel. In his youth, he escaped from a cruel war that destroyed his village in his home country and entered Zubrowka as a refugee. There, he started to work at the Grand Budapest as a lobby boy tutored by the hotel concierge M. Gustave H. As an old man, he tells the adventurous story of his life through the mysterious death of Madame Desgoffe-und-Taxis, the robbery of the painting "Boy with Apple", his relationship with mentor figure Gustave H. and his infatuation over Agatha the Mendl's baker. 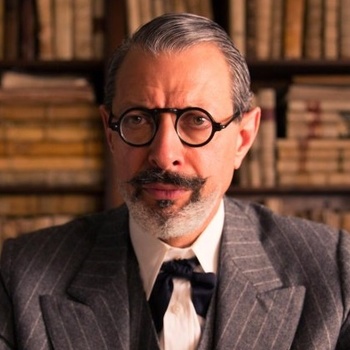 A lawyer representing the mysterious owner of the Grand Budapest Hotel back in 1932. Also happens to represent the Desgoffe-und-Taxis inheritance case after Madame D.'s death. 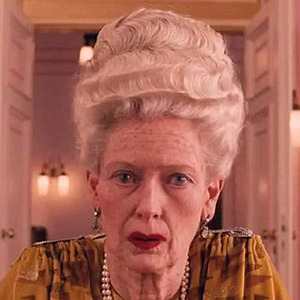 A multimillionaire elderly woman and one of the many guests and lovers to M. Gustave in the Grand Budapest Hotel. She suddenly dies after she mentions that her end was near and her inheritance is a matter that will greatly impact on M. Gustave and Zero's lives. 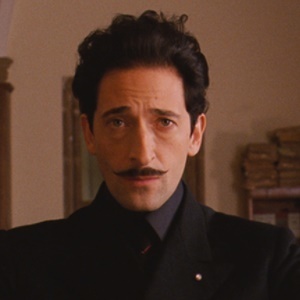 The late Madame D.'s ambitious son. He wants to inherit his mother's fortune but his efforts are stopped by an unexpected force in the shape of a second will that would make M. Gustave H. the benefiter...and Dmitri won't allow that to happen. 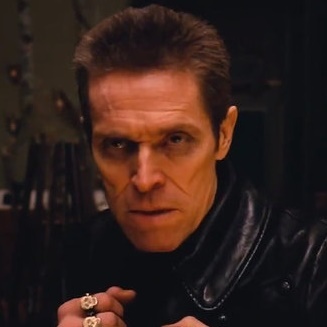 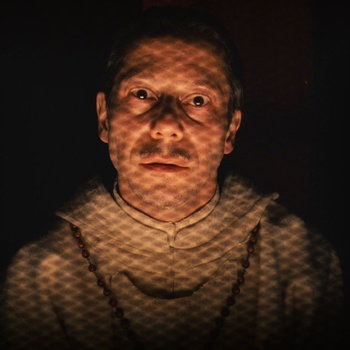 A servant to the Desgoffe-und-Taxis. He has something important to say to M. Gustave but suddenly runs away. A quiet and dead-serious French maid working for the Desgoffe-und-Taxis family. 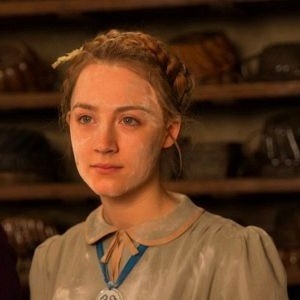 A young girl with a Mexico-shaped port-wine stain birthmark working at Mendl's bakery. She falls in love with Zero and would become his wife in the future then die from an incurable disease. Also helps M. Gustave to escape from the prison with her cakes. 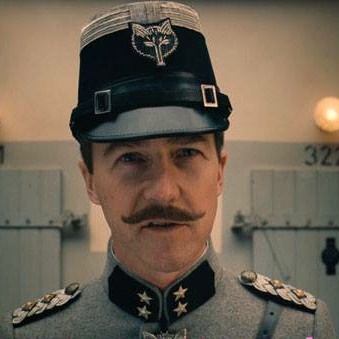 A young police inspector whose parents spent some time in the Grand Budapest during his childhood and has M. Gustave as a highly regarded man. But while he respects M. Gustave, he has to arrest him as the main suspect of Madame D.'s murder. 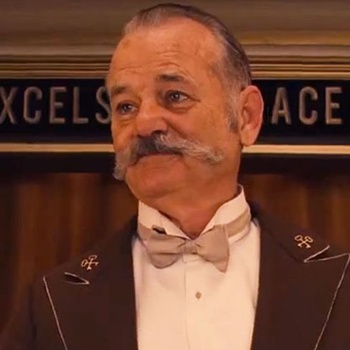 A member of the Society of Crossed Keys and friend of M. Gustave, he helps the concierge and Zero to look for Serge X. after M. Gustave's escape. 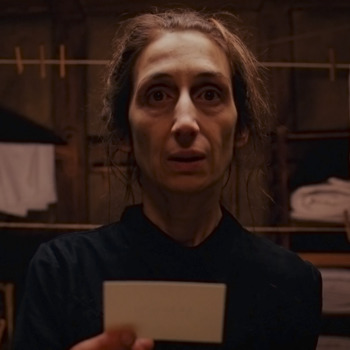 The clubfooted sister of Serge X. 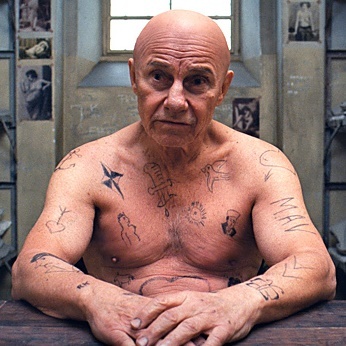 The leader of the prisoners in Gustave's cell. "We think you are a really straight fellow."

One of Gustave's cell mates and the first one whom Gustave makes friend with. Another of Gustave's fellow cell mates. He is the only one who will never see sunlight again. 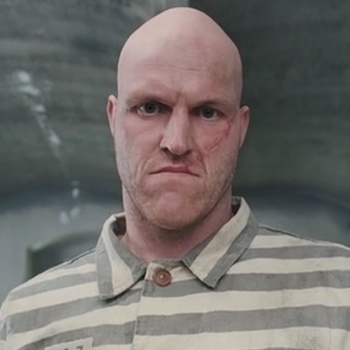 A large prisoner with a scarred face. Gustave befriends him.