Character sheet for the 1965 film The Great Race. 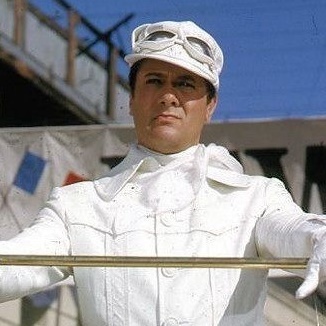 A successful daredevil who always dresses in white. He proposes an automobile race from New York to Paris and offers the Webber Motor Car Company the opportunity to build an automobile for him to pilot in this journey. 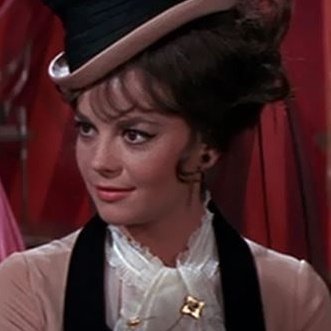 A photojournalist who wants to become the first female reporter for the New York Sentinel newspaper, and a vocal suffragette. She wants to prove herself by covering the New York-Paris car race at all cost, going as far as competing in it herself. 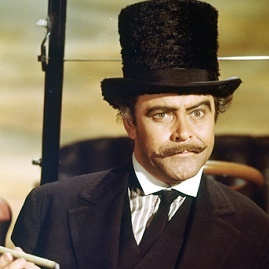 A black-clad rival daredevil to the Great Leslie and inventor. The villain of the story, he always tries to undermine/get rid of Leslie, only for his plans to backfire. 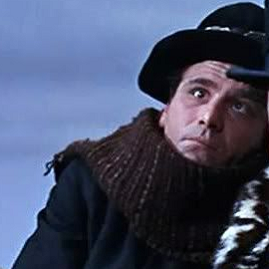 Professor Fate's sidekick, who helps him in his schemes. 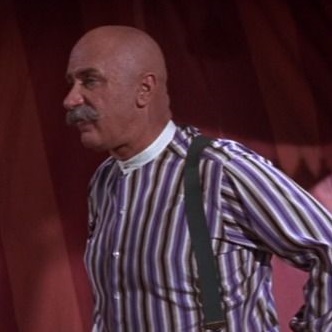 The loyal assistant and sidekick of the Great Leslie. 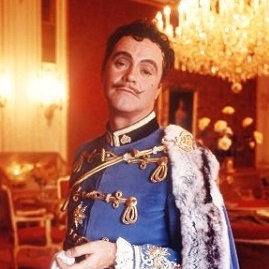 The alcoholic and foppish Crown Prince of the small kingdom of Carpania. 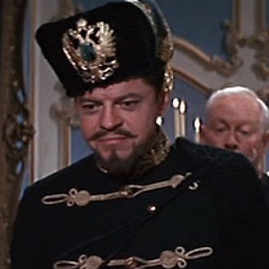 A Carpanian nobleman and the co-leader of the conspiracy to usurp Prince Hapnick with General Kuhster. 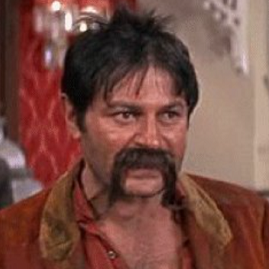 The most feared outlaw in Boracho. He becomes jealous of the attraction Leslie has for showgirl Lily Olay (his girlfriend it seems), and a saloon brawl ensues.