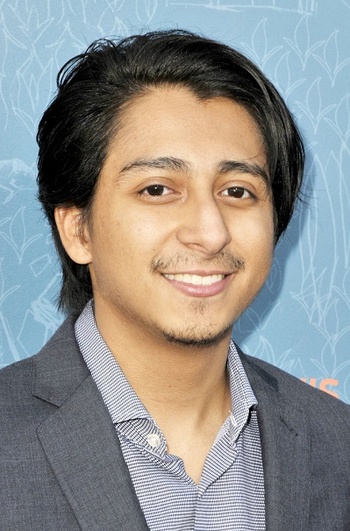 He is best known for his roles as the young Zero Moustafa (the Lobby Boy) in Wes Anderson's The Grand Budapest Hotel in 2014 and as a reimagined Eugene "Flash" Thompson in the Marvel Cinematic Universe, starting with Spider-Man: Homecoming in 2017.

His television credits include episodes of Entourage, My Name Is Earl and Sons of Tucson.

He also appears in Movie Fights as an occasional fighter.