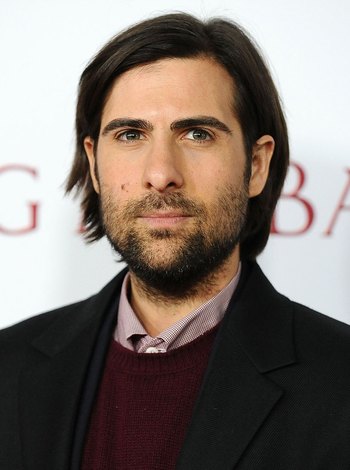 The son of actress Talia Shire and producer Jack Schwartzman, he was exposed to showbiz at a young age as a member of the Coppola family of performers and artists; he frequently works with his cousin Roman Coppola. He started acting at seventeen in Wes Anderson's Rushmore, and has been a frequent collaborator of the director ever since. He's also a musician; his solo project is called Coconut Records.