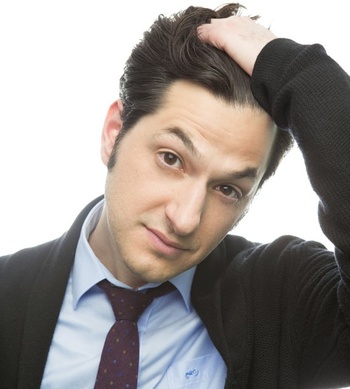 He is best known for portraying Jean-Ralphio Saperstein on the sitcom Parks and Recreation. He also had a role in Showtime's Hou$e of Lie$ as management consultant Clyde Oberholt.

If this quote isn't in the TV Tropes page, someone's getting fired.