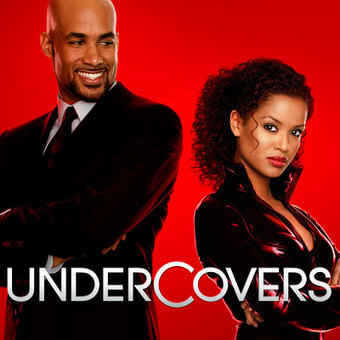 Steven and Samantha Bloom are a married couple operating a catering business in Los Angeles. They are also once-formidable agents with the Central Intelligence Agency. Through assistant director Carlton Shaw, they are re-enlisted to rescue—or capture—missing agent Leo Nash.

The show was canceled midway through its first season.

Undercovers provides examples of the following: