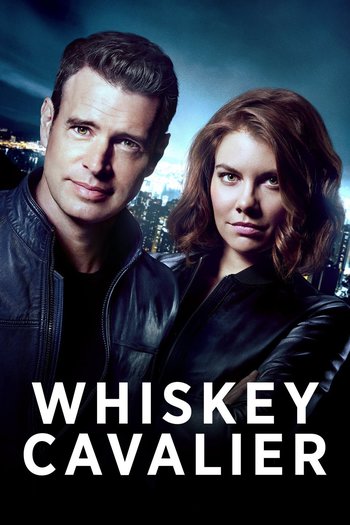 Whiskey Cavalier is an ABC action-Dramedy series that premiered in 2019 starring Scott Foley and Lauren Cohan.

Will Chase (codename: Whiskey Cavalier) is one of the FBI's best agents but is stuck in a self-pitying slump after being dumped by his fiancée. While on a mission in Moscow, he comes across Francesca "Frankie" Trowbridge (codename: Fiery Tribune), his Distaff Counterpart at the CIA, who also happens to be on the same mission.

Immediately butting heads and coming to blows, the two must learn to work together as part of an inter-agency task force while taking on cases affecting American national security involving terrorism and organized crime alike.