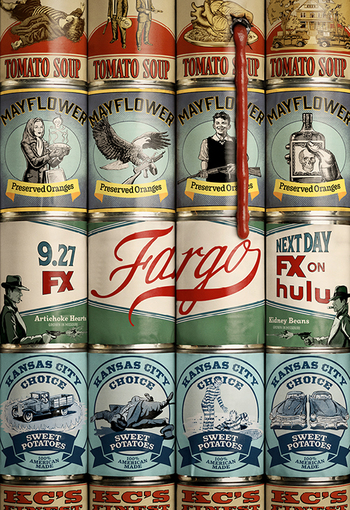 The fourth season of Fargo premiered September 27, 2020. It tells the story of Loy Cannon (Chris Rock), an up-and-coming gangster in Kansas City in 1950. When his biggest rival, Donatello Fadda, is shot in a freak accident, Loy suddenly finds himself in the middle of a gang war. Caught in the middle is Ethelrida Pearl Smutney (E'myri Crutchfield), a teenage girl whose parents happen to owe debt to Loy.