The characters of RahXephon. 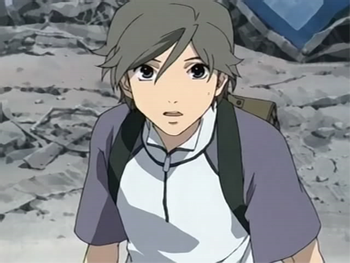 The Protagonist of the series. An artistic youth, he finds himself drawn into a chain of events beyond his capacity to understand and through the people around him he has to find his place in the world. 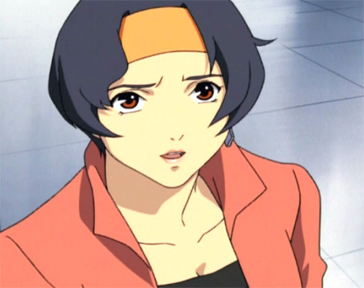 A spunky and mysterious woman who first meets Ayato in the subways of Tokyo and promises to reveal to him the secrets of the world. Her professional competence and tough exterior hide a complex and sensitive woman. 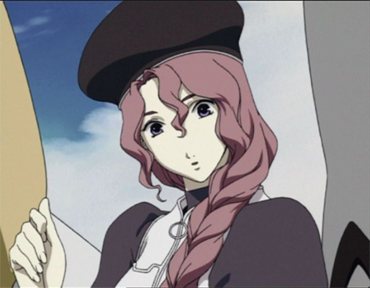 Sister of Itsuki and test subject of TERRA. She knows much about the plot but will never give a straight answer about it. 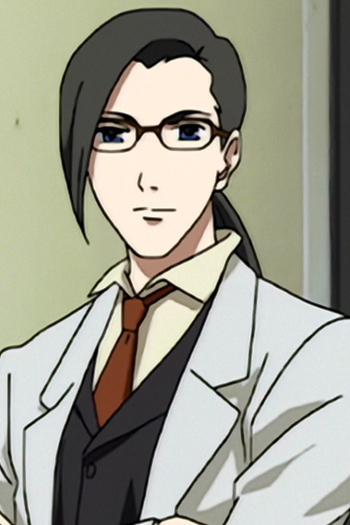 A scientist of TERRA and brother of Quon. 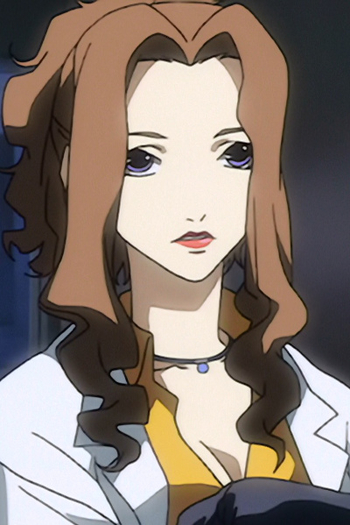 A scientist at TERRA. Works under Itsuki, and harbors some feelings for him. 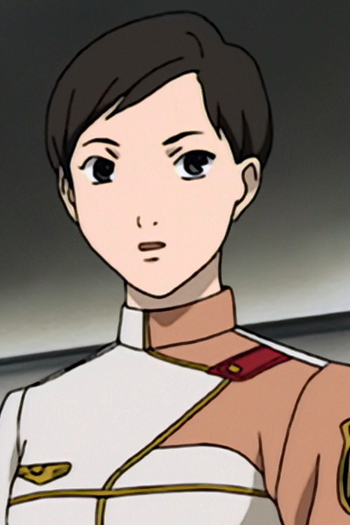 An extremely professional member of TERRA and friend of Megumi Shitow. 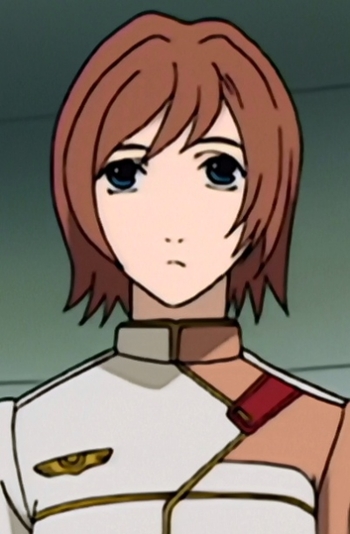 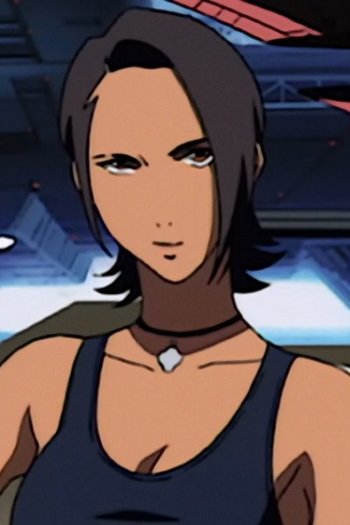 Leader of TERRA's airforce and friend of Haruka. 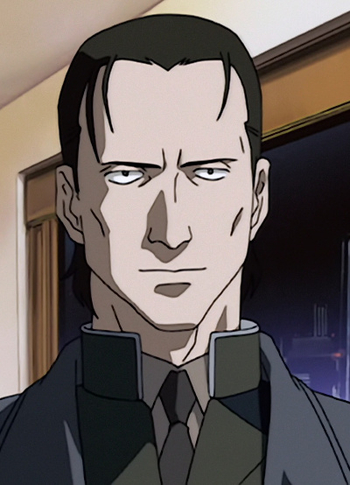 The somber commander of TERRA's military operations. He buried Mulians under the cherry trees in his garden. 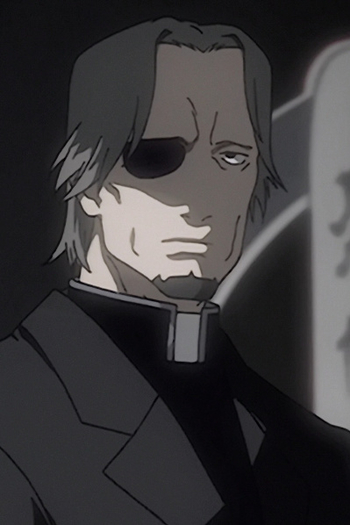 The operations manager of TERRA. 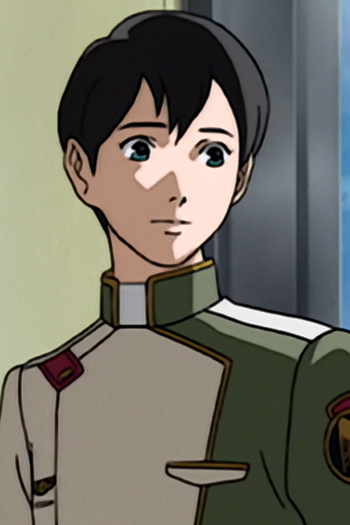 The second-in-command of TERRA and an all-around friendly guy. He's also Kim's boyfriend. 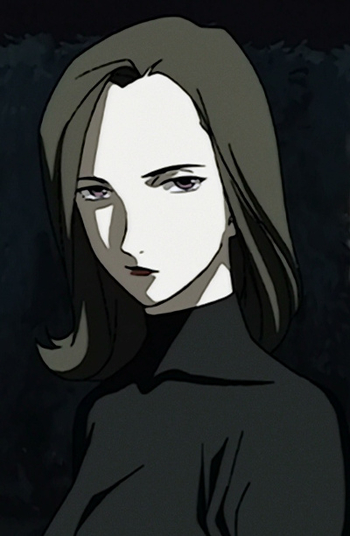 She is Ayato's mother (or better said, his aunt), a confident and strong woman who wants only the best for her son. She is the leader of the Mu. 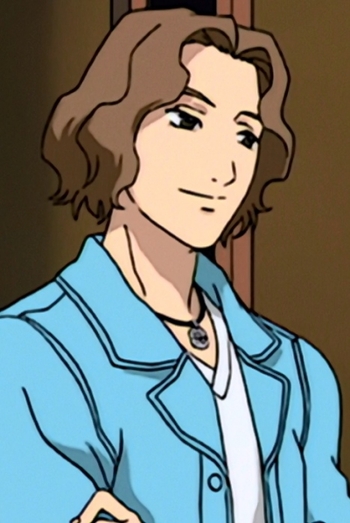 A friend of Ayato's from Tokyo and Asahina's boyfriend. 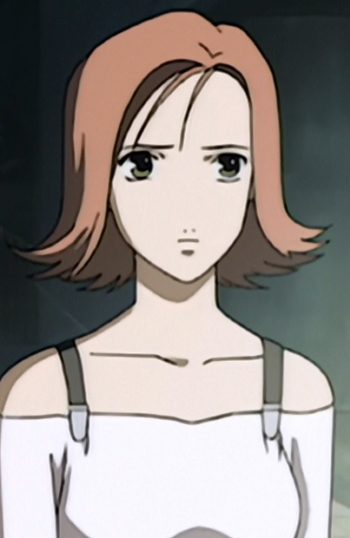 Mamoru's girlfriend and a friend of Ayato. 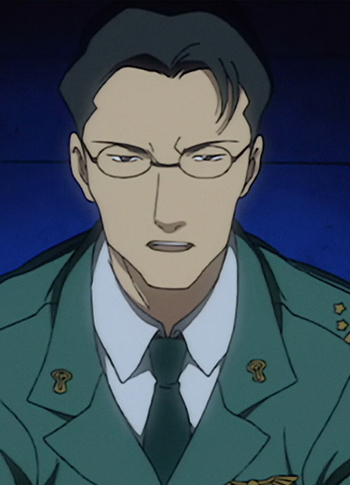 The commander of Tokyo Jupiter's military. He is also the conductor of the Dolem Largo. 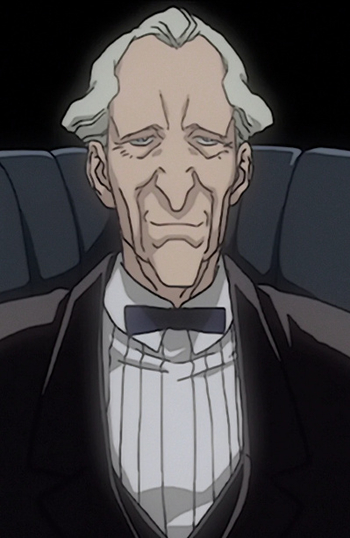 The enigmatic director of the Bähbem Foundation. He harbors a special interest in ancient Mayan civilizations. 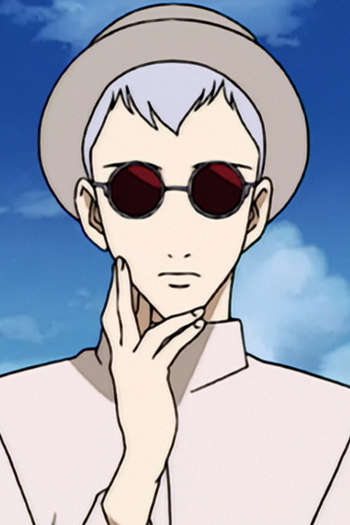 An Earth federation inspector sent to observe and inspect TERRA. 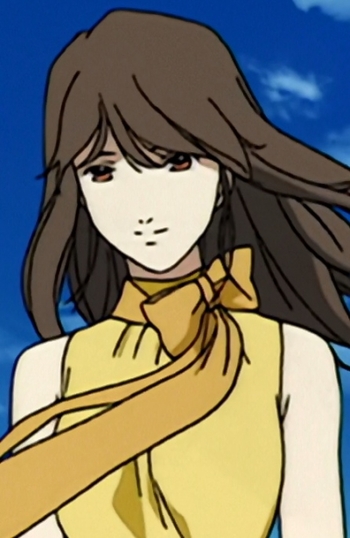 "Time to sing, [RahXephon]. Issue forth your song. Sing your song that is forbidden. Sing, so that someday all may become one

An ethereal girl in a yellow dress who Ayato seems to recognize from somewhere. She definitely knows more than she lets on and is connected to the secrets of the RahXephon. 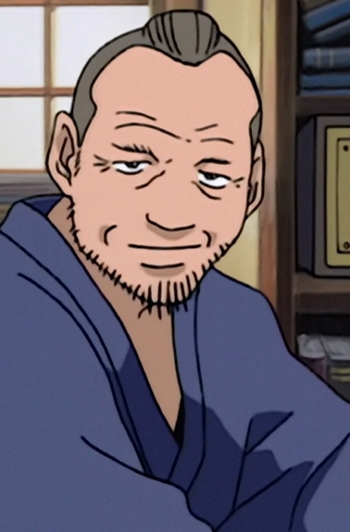 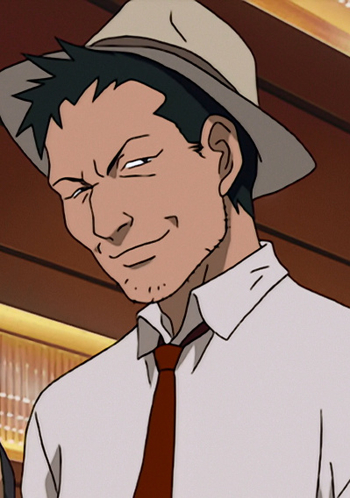 A laid back, bumbling observer sent by Terra to placate the media.