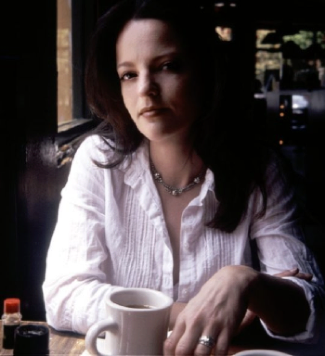 Christine McPeters Auten (born May 7, 1969 in Huntsville, Alabama) is one of the unsung heroes of anime voice acting. She has been dubbing anime since the 1990s days at ADV Films straight on through to today, always there to provide a voice for a character that needs one.

She is well-known for being versatile, so much so that it's often very difficult to tell that it's her without knowing beforehand.

She had mostly disappeared from voice acting since 2012, and currently works as a producer for SXSW Interactive in Austin, Texas. However, she made her return in Muv-Luv Alternative: Total Eclipse in 2014.