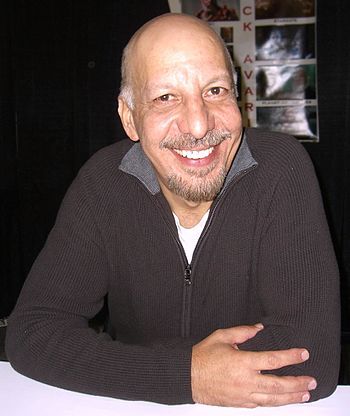 Erick Avari (born April 13, 1952 in Darjeeling, India) is an Indian-American television, film and theater actor. He's a veteran "That Guy", and has made a career out of his ambiguous ethnicity (he's of Parsi descent, by the way). Throw a stone in genre film and television and you're sure to hit Erick Avari at some point.