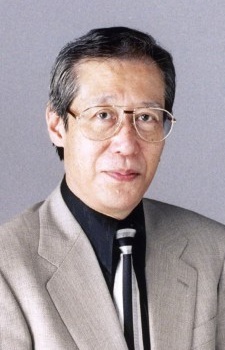 Iemasa Kayumi (October 31, 1932 – September 30, 2014, aged 82) was a voice actor from Tokyo. He's known as the voice of James Black in Case Closed, Father in Fullmetal Alchemist: Brotherhood, Professor Rowan in Pokemon: Diamond and Pearl, and Mister Goldo in Zatch Bell!.

He died on September 30, 2014 while undergoing medical treatment.