Back to Preacher Character Index 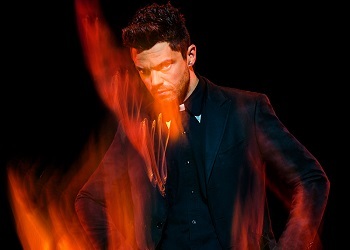 "The bottom line is, I've been a bad preacher."
Played By: Dominic Cooper
"I'm going to do what all good preachers have done since the Serpent and Man's Fall: pray for the sinner. Offer peace to the restless. Avenge the innocent."

A small town preacher with a criminal past and a newly discovered superpower to command others to do as he says. When Jesse learns God is missing, he makes it his personal mission to find Him. He hits the road with his badass girlfriend Tulip and best friend Cassidy on a crazy search to either help God if He’s in trouble, or to kick His ass. 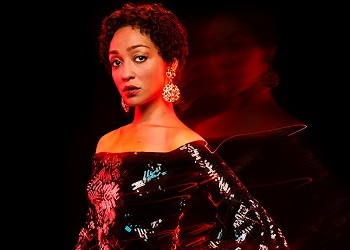 "We are who we are, Jesse Custer."
Portrayed By: Ruth Negga
"What happened, Preacher? Jesus take your wheel?"

A volatile, hell-raising force of nature, Tulip O’Hare is Jesse Custer’s ex-girlfriend and one true love. She’s also a gifted criminal who’s not afraid to steal, cheat or kill to get what she wants. 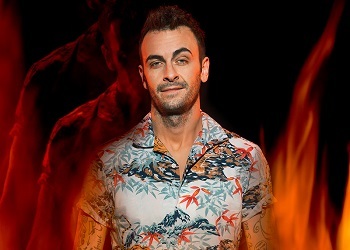 "Take me for example, right? I have zero hopes in this world, mate. And I'm bloody fantastic! Really, I am."
Portrayed By: Joe Gilgun

Cassidy is an Irish vampire and vagabond, a glutton for every possible vice, and when he stumbles across the weird town of Annville, he quickly becomes Jesse’s most wild-ass, best friend. Up for any kind of adventure, his hedonistic lifestyle and humanist views are constantly at odds with Jesse’s faith.

The Saint of Killers

The Saint of Killers / The Cowboy / William 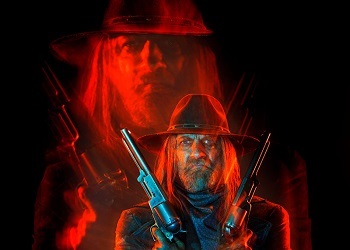 "I love my horse. I love my wife. I love my little girl. And, as for Jesus, he can join us all in Hell."
Portrayed By: Graham McTavish

The Saint of Killers is a supernatural, unstoppable, killing machine summoned from Hell to destroy Jesse Custer. 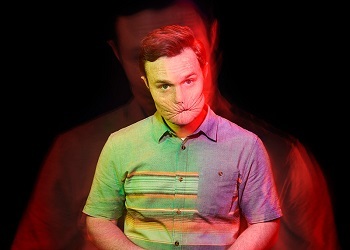 "Do you ever think there are some things so bad even God won't forgive?"
Portrayed By: Ian Colletti

Teenager Eugene Root has the heart of a saint and the face of a monster. Despised by most, he finds solace in Jesse’s sermons and is the new preacher’s biggest fan.