A list over some of the main characters in Ginga: Nagareboshi Gin. For characters who were introduced in the sequel, see Characters Ginga Densetsu Weed. 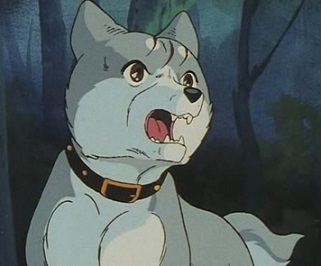 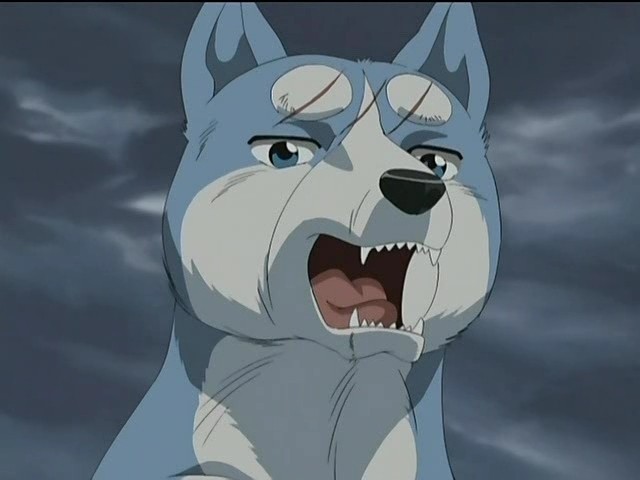 The protagonist of the series and Riki’s son. At just one week old he witnesses his father thrown into a crevice by Akakabuto, presumably killing him. Takeda Gohei, Riki's owner, swears revenge and from there on trains Gin to become his next bear hound.

Gin returns in Ginga Densetsu Weed, where he is Weed's father and Older and Wiser compared to his younger self. 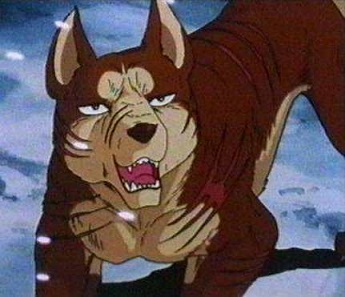 Gin’s father and described as the strongest bear hound there is. He’s seemingly killed in the first episode while fighting Akakabuto, but is revealed to be alive later on, having established himself as “The Leader” over the dogs in Ohu, and gathers them to find as many strong dogs as possible to fight Akakabuto. He does not remember Gin or having a past life however. 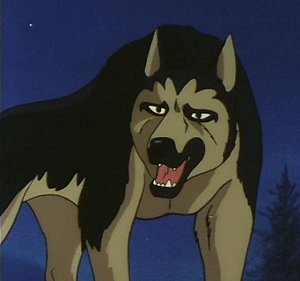 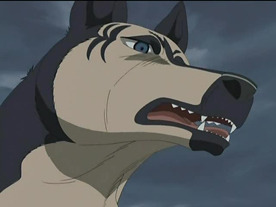 A skilled, but arrogant hunting dog who develops a certain rivalry with Gin upon his introduction. 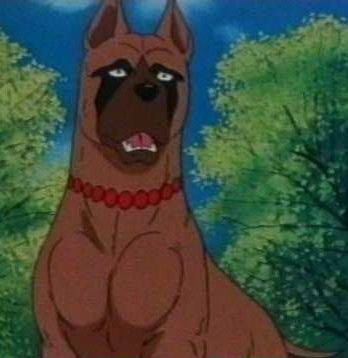 The leader of the one of Riki’s platoons that Gin joins. 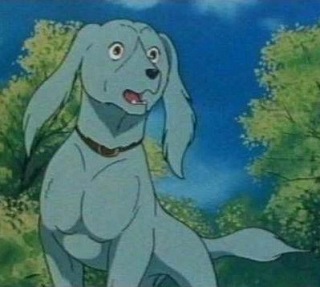 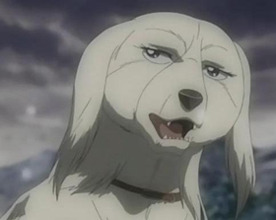 The only female in Ben’s platoon, possibly in the entire pack. 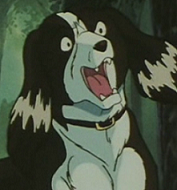 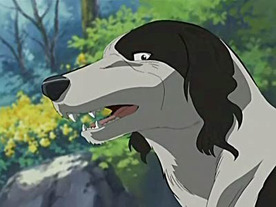 Another leader in Ben’s platoon. Next to John, he becomes one of Gin’s best friends. 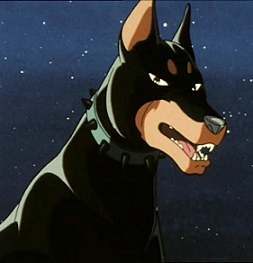 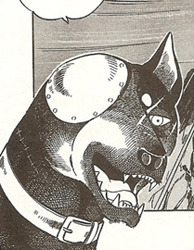 to see him in GDW manga
Breed: Doberman Pinscher
Voiced by: Kouji Yada

Riki's general, who's really a traitor seeking out to become the sole leader of the Twin Pass. 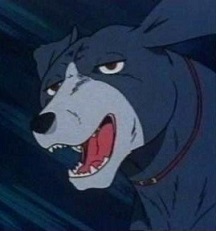 One of the dogs in Ben’s platoon, who’s really a traitor working for Sniper. 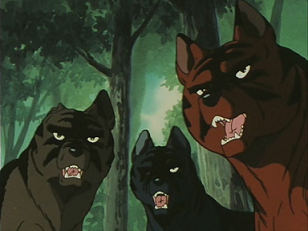 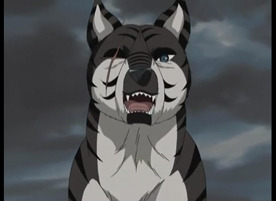 to see Kurotora in GDW anime

Three brothers described by Ben to be as strong as a hundred soldiers between them. A dog the Kai brothers frequently fought over territory with. They want to settle things with him before following Ben. 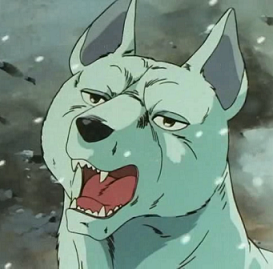 A dog Ben met while he had an owner. He seeks him out in order to recruit him, but they’re instead tricked into believing he’s turned himself and his pack into cannibals. 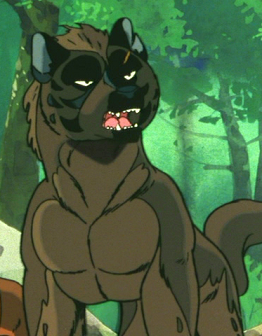 The leader of a cannibal pack, and an enemy of Akame. His underlings tricks Ben into believing Akame’s pack are the cannibals. 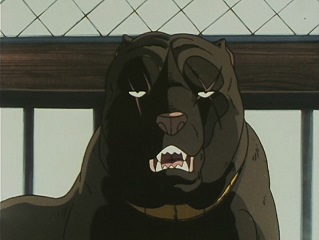 A retired fighting dog described as the strongest dog in the world. 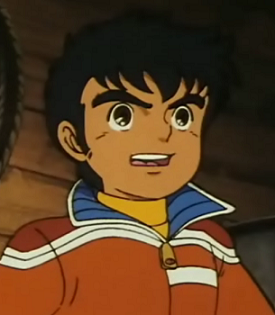 Gin’s original owner. A headstrong and determined 12-year old who loves dogs, but also has a brattish streak to him. 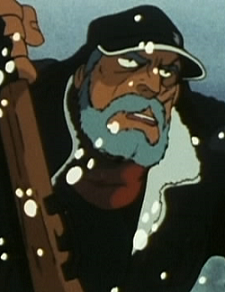 An infamous bear hunter and dog trainer. He initially trains Gin before his old age takes its toll and he leaves the responsibility to Daisuke. 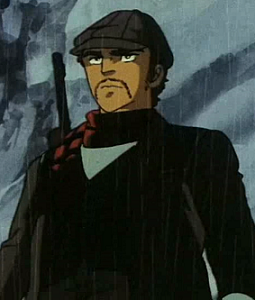 The son of a local major killed by Akakabuto, and John’s owner. He returned from his global hunting trips to take revenge for his father, and eventually mentors Daisuke in archery. Also sports an arrogant personality. 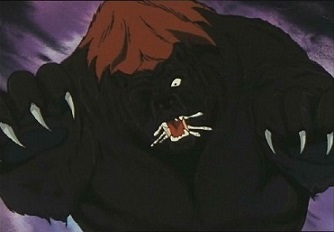 An insane, man-eating bear, and the main antagonist of the Akakabuto arc. 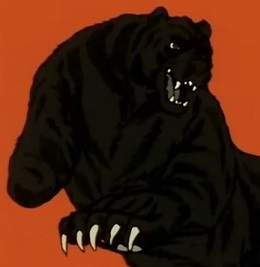 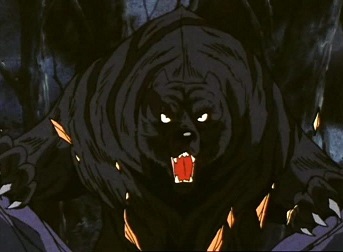 A bear covered in black markings, ending up as Akakabuto’s second territory guard.