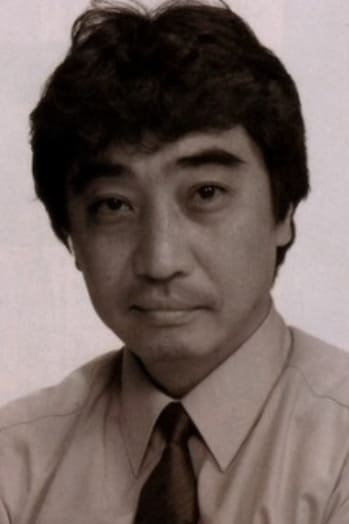 For the internet, for those who use the internet, Hirotaka Suzuoki will be described here. If you do not fear getting your life ruined, then BRING IT ON!!
Advertisement:

Hirotaka Suzuoki (March 6, 1950 – August 6, 2006, aged 56) was a considerably great seiyuu from the earlier ages of anime, making himself well known as the voice behind "He who slaps wimps and turns them into MEN OF DESTINY", Bright Noa. Was a good friend of Tōru Furuya (whose character, coincidentally, got slapped into a MAN OF DESTINY). Well known for his calm voice, he garnered quite a fandom...

...Until he faced something that he could not slap into a THING OF DESTINY: lung cancer. He passed away from it in 2006. His last performance was once again as Bright Noa in Mobile Suit Zeta Gundam III: Love is the Pulse of the Stars, which many fans saw as a fitting send-off.

-SLAP!!!-
Troper: Y... you hit me... Not even my father hit me!
Bright Noa: TV TROPES WILL RUIN YOUR LIFE, TROPER! Try to do something else more productive!