The protagonist and Gin's son. 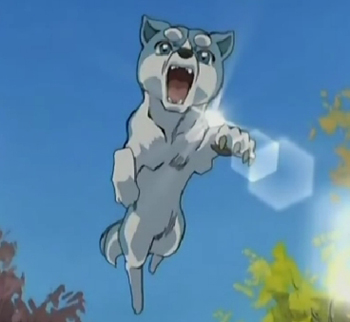 A powerful ally of Weed. 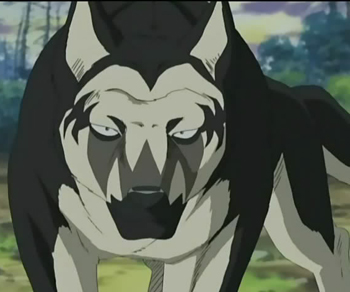 Breed: English Setter
Voiced by: Naru Kawamoto
A selfish dog that had a change of heart. He was one of the first dogs to join Weed's pack and was the one who named Weed.

A young dog that is very powerful for his age. He leads a pack of dogs that were abused by their parents. Weed seeks him out in hopes of getting him to join his pack, but they start off on the wrong foot. 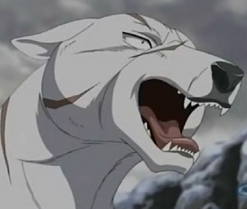 Breed: Akita Inu
Voiced by: Rie Nakagawa
A former pet dog. She is one of the few female characters.

The starter-antagonist of the series, he was a tortured lab dog that eventually escaped and went mad. 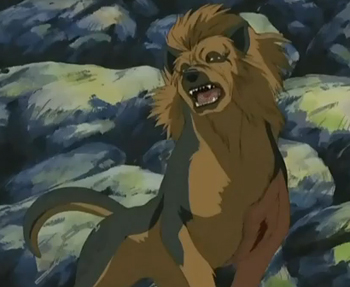 A vicious, sociopathic dog who strives to take over Gin's territory through any means necessary. He becomes the main antagonist of the series. 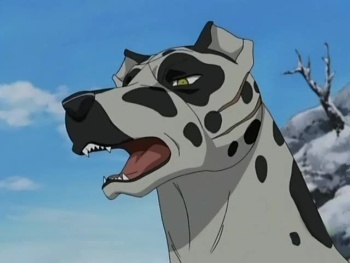 Starts of as The Mole of Weeds Group, until he eventually has a change of heart. 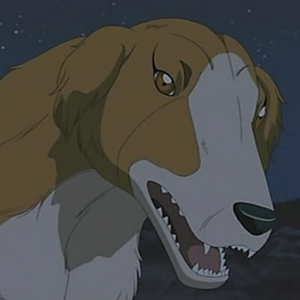 An Irish wolfhound who combines his own pack with Hougen's pack.