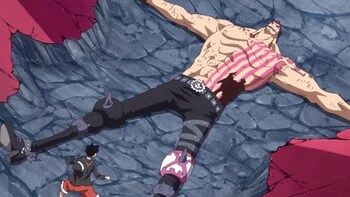 You're looking quite far... into the future!
The Straw Hats are back, and ready for more!
Advertisement: