Podcast / How Did This Get Made? 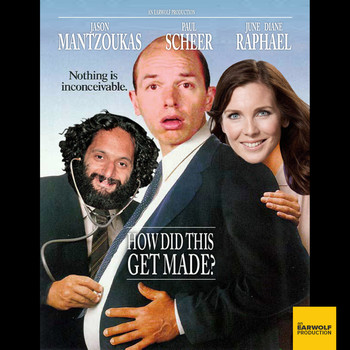 How Did This Get Made? is a podcast on the Earwolf network, starring comedians Paul Scheer, Jason Mantzoukas, and June Diane Raphael. Each episode, the three comedians (plus guest star) come together to discuss a movie that was a flop, a critical failure, or just plain bonkers. They trade jokes, ramble back and forth about the events of the film, and try to figure out... well, see the title.