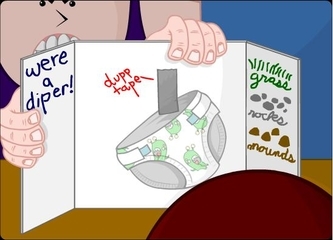 Younger, maybe, but not exactly hipper.
The Strong Bad Email series has largely eclipsed the rest of the Homestar Runner body of work in popularity for an admittedly good reason.
Advertisement: