Characters / Virgo Vs The Zodiac 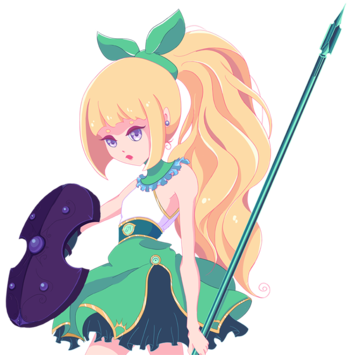 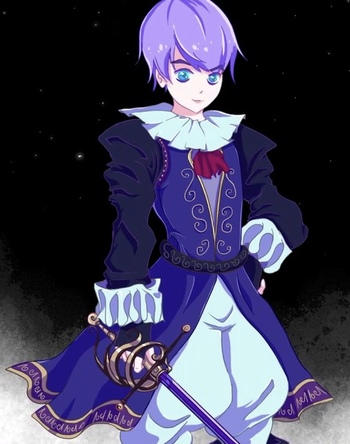 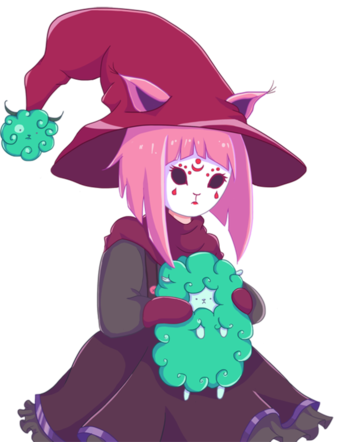 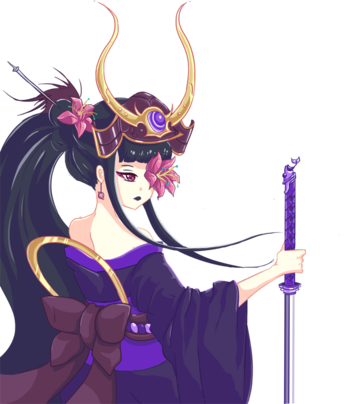 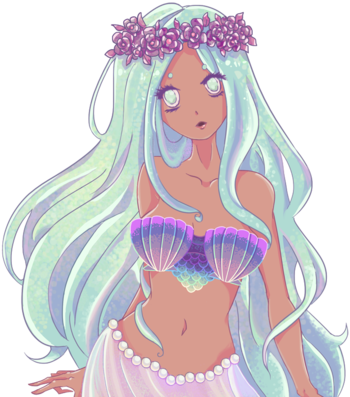 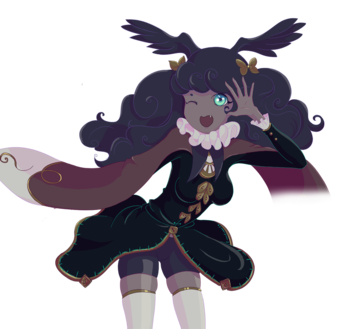 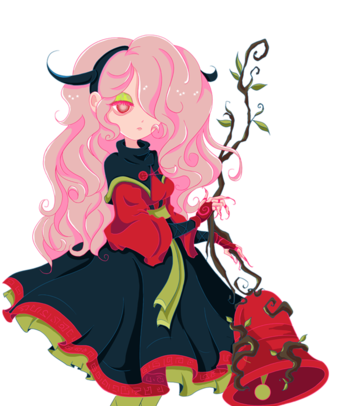 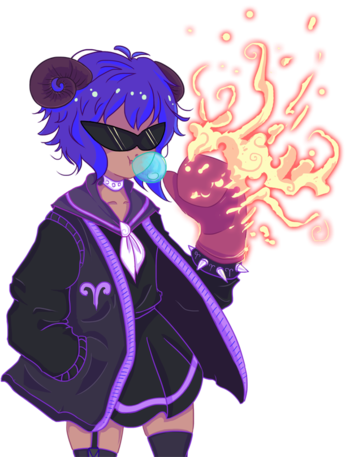 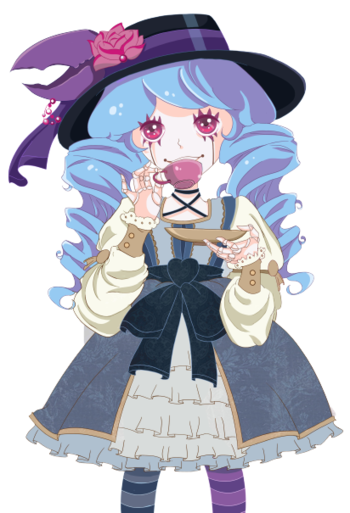 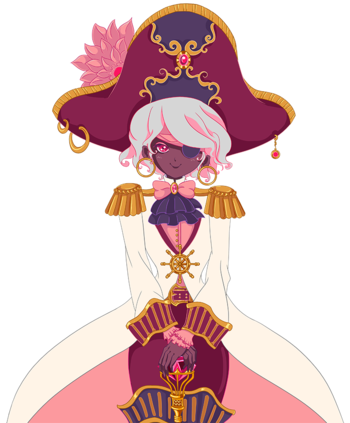 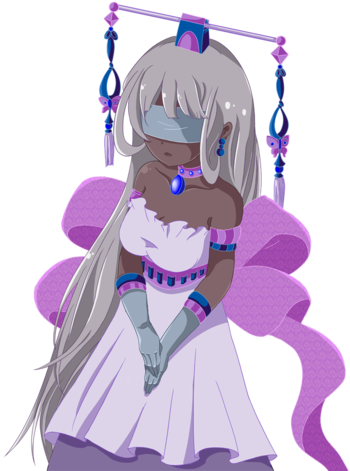 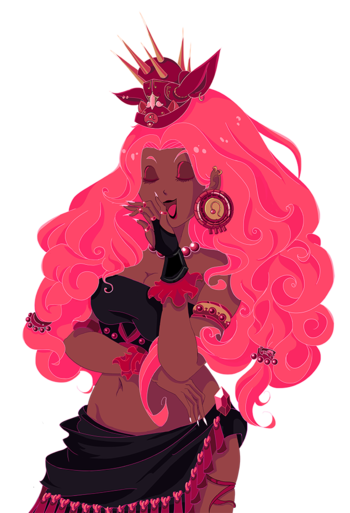 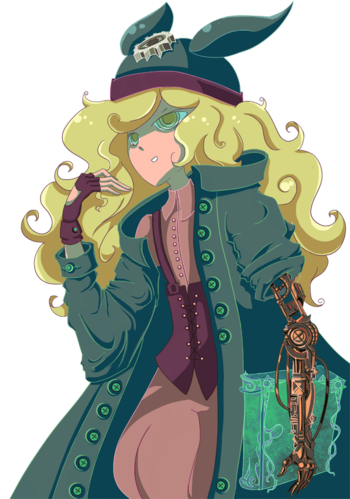