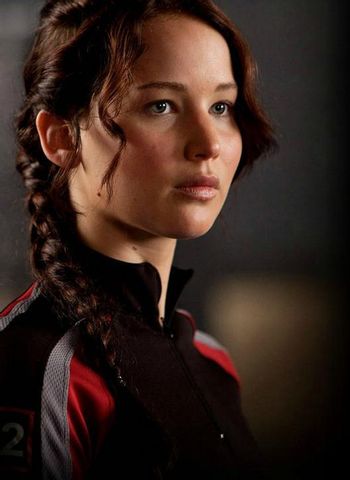 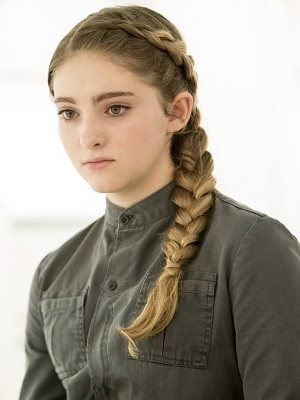 "Since the last games, something is different. I can see it."
Portrayed By Willow Shields
Mr. and Mrs. Everdeen
Portrayed By: Phillip Troy Linger & Paula Malcomson 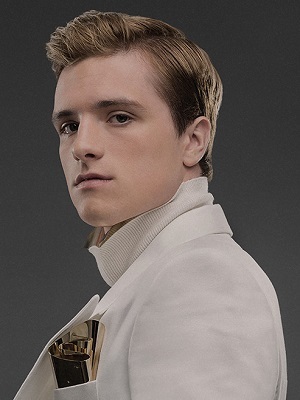 "You know, if I'm gonna die, I wanna still be me."
Portrayed By Josh Hutcherson
Gale Hawthorne 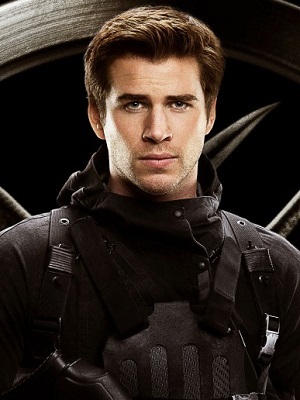 "Guess the odds aren't exactly in my favor."
Portrayed By Liam Hemsworth

A vendor at The Hob, District 12's black market. She usually sells and buys food from Katniss. 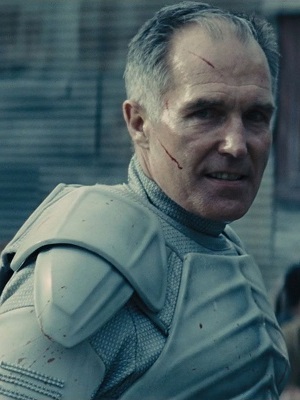 "Let's get to work."
Portrayed By Patrick St. Esprit

The new Head Peacekeeper of District 12.