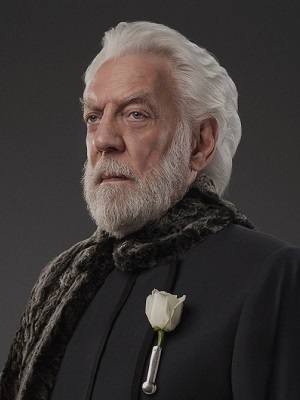 "Fear does not work as long as there is hope."
Portrayed By: Donald Sutherland
"Would you like to be in a real war?"

The ruthless and tyrannical president of Panem.

The Capitol's minister of affairs and one of President Snow's Presidential board members. 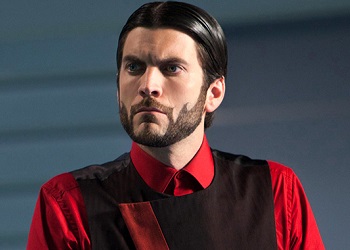 " Everyone likes an underdog."
Portrayed By: Wes Bentley

The head Gamemaker in The Hunger Games. He was in charge of running the 72nd, 73rd, and 74th Hunger Games and ordering obstacles into the arena. 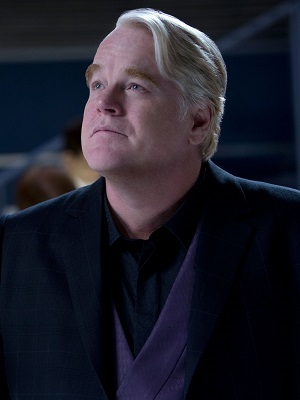 "If you abandon your moral judgment, it can be fun."
Portrayed By: Philip Seymour Hoffman

The Head Gamemaker taking the place of Seneca Crane. 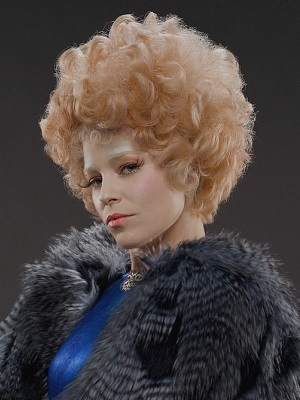 "Happy Hunger Games! And may the odds be EVER in your favor!"
Portrayed By: Elizabeth Banks

The escort of the District 12 tributes, including Katniss Everdeen and Peeta Mellark. 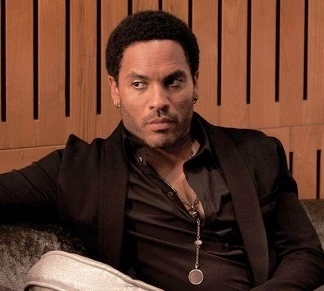 "I'm still betting on you."
Portrayed By: Lenny Kravitz

Katniss Everdeen's stylist during her campaigns through the 74th and 75th Hunger Games. 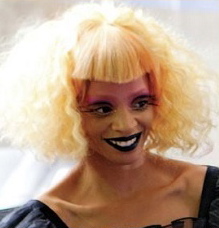 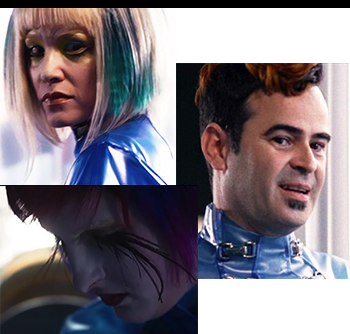 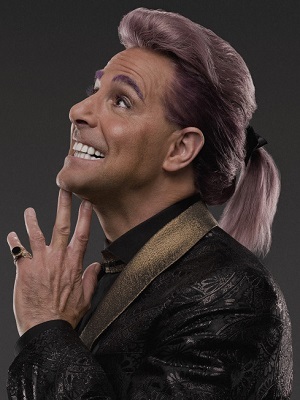 "So Peeta. Tell me. Is there a special girl back home? "
Portrayed By: Stanley Tucci

The host for the Hunger Games. He is famous for turning any conversation around for the positive, and is known to change the color of his lips, hair, and eyelids for each Hunger Games.

Lavinia
Portrayed By: Amber Chaney
An Avox who serves Katniss and Peeta during their stay in the Capitol.
President Snow's granddaughter
"Someday, I want to love someone that much."
Portrayed By: Erika Bierman

The granddaughter of President Snow is a young girl about 12 years old who idolizes Katniss, as with her friends, after her victory in the Hunger Games. 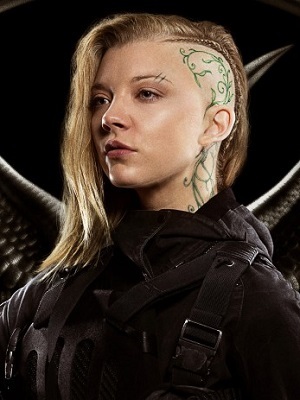 A resident director from the Capitol who joined the rebellion along with her camera crew, Castor and Pollux, and her assistant Messalla, and headed to District 13 when they fled the Capitol. 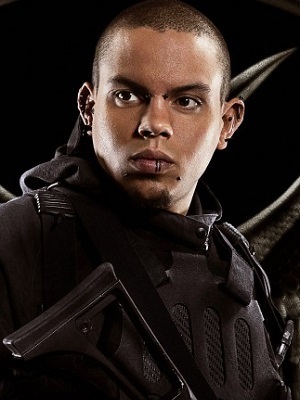 Part of a TV crew that filmed propos for the war as part of the Airtime Assault. He was the assistant to the director, Cressida. He was originally from the Capitol but had joined the rebels in the war. 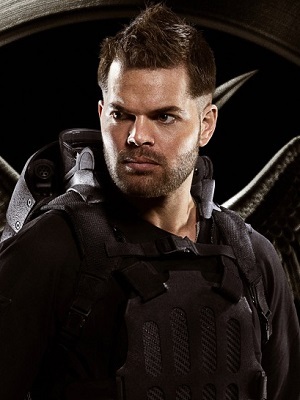 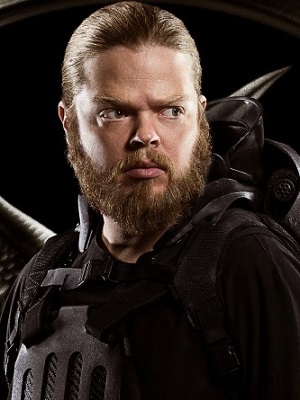 An old acquaintance of Cressida and ex-tribute stylist who resides in the Capitol.