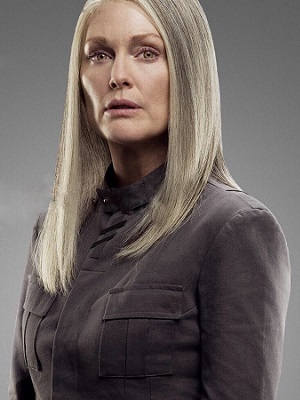 The President of District 13 and the leader of the rebellion against the Capitol by the people of the districts of Panem. 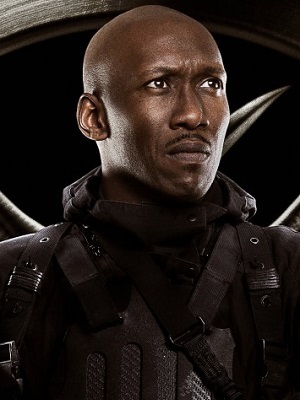 Sisters who were born in District 13, and placed in the sharpshooting Star Squad to assist Katniss in her final mission.