The characters from Dawson's Creek. 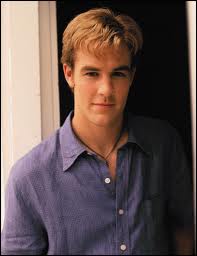 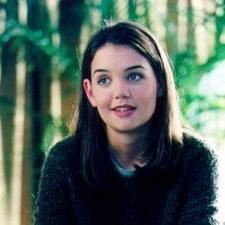 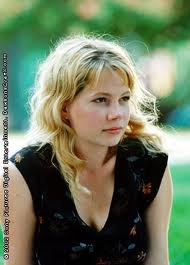 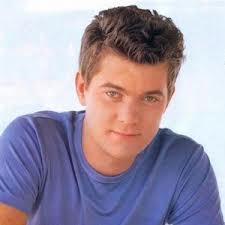