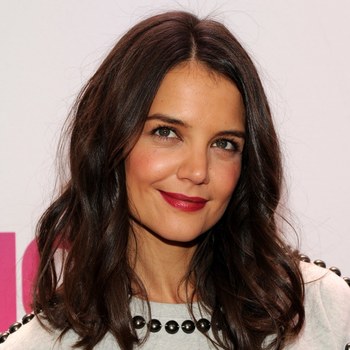 She first achieved fame for her role as Joey Potter in Dawson's Creek from 1998 to 2003. She is also known for playing Rachel Dawes in Batman Begins (she would be replaced by Maggie Gyllenhaal in The Dark Knight).

She was in a very publicized marriage with Tom Cruise from 2006 to 2012 and has had a daughter with him, Suri.