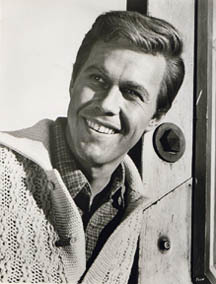 He was married to Sheryl Mae Green and Veeva Suzanne Hamblen and had five children, two with Green.

Presnell died in 2009 from pancreatic cancer at the age of 75.