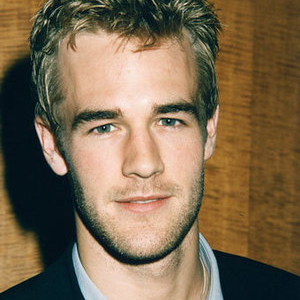 James David Van Der Beek, Jr. (born March 8, 1977 in Cheshire, Connecticut) is an American television, film, and stage actor, mainly known for his portrayal of Dawson Leery in The WB series Dawson's Creek and for portraying a fictionalized version of himself on the ABC sitcom Don't Trust the B---- in Apartment 23 in Apartment 23. He is also famous for his website, which includes Van Der Beek himself acting out famous internet memes.