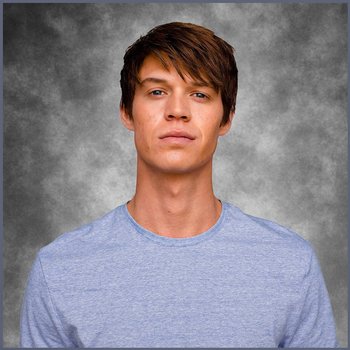 The main protagonist, a Canadian teenager who is looking for his girlfriend, Sam Dean. 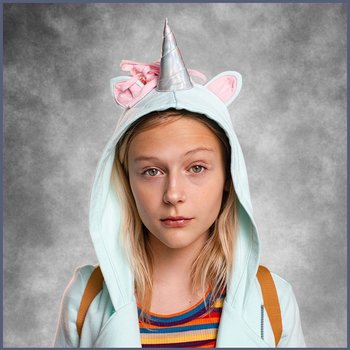 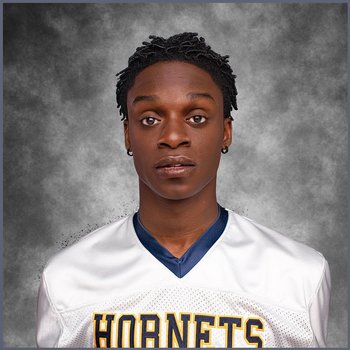 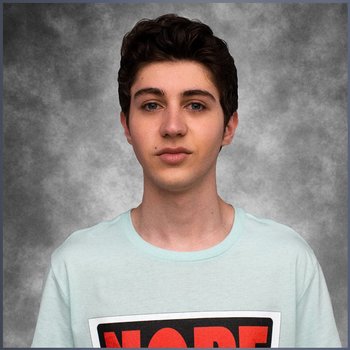 An obnoxious teenager who "owns" a mall as his hideout. And is by all accounts forced to join the heroes.
KJ (Karen Jane) 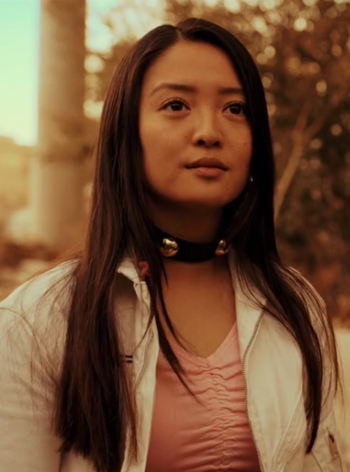 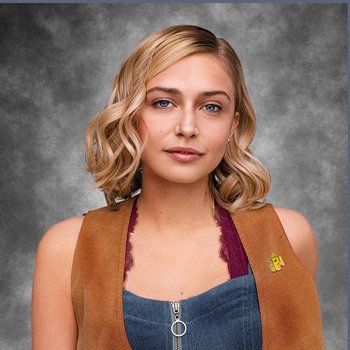 A Barbaric Bully who's a bit of a dropout. 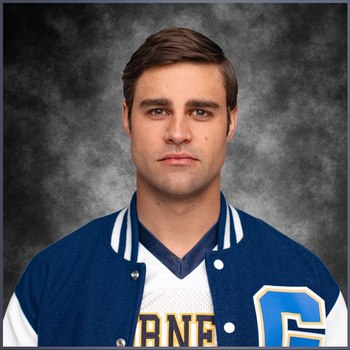 Pre-Apocalypse Turbo
The Leader of the Jocks, a tyrannical warlord who destroys all opposition to his reign.
Mona Lisa 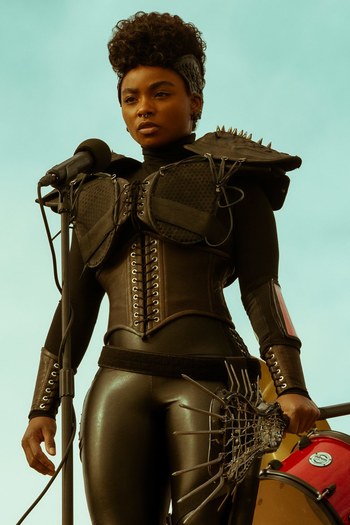 A sub-group of the Jocks. 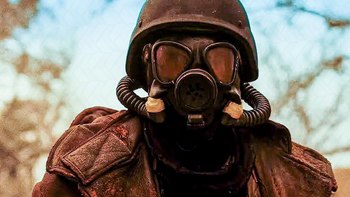