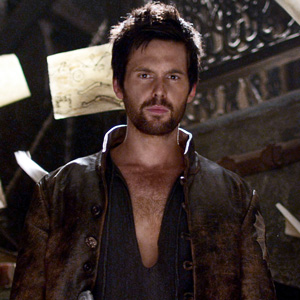 The Man Himself
Played By: Tom Riley 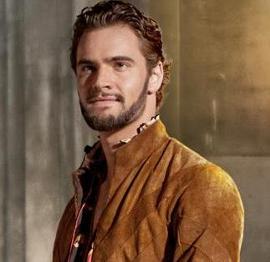 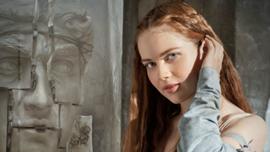 Played by Paul Freeman
Others