Per troping policy, all spoilers are unmarked. You Have Been Warned! 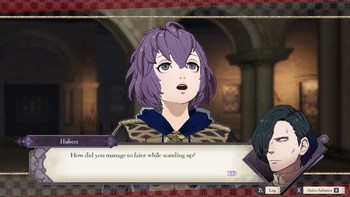 We want to know too, Hubert.