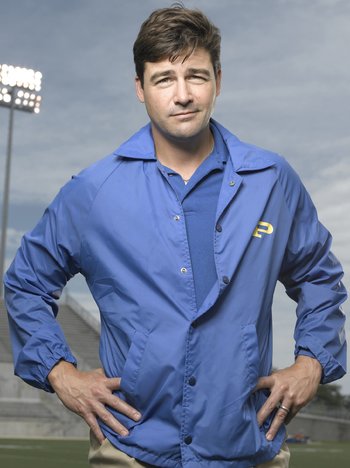 The head coach of the Dillon Panthers in seasons 1-3, and the East Dillon Lions in 4-5. Happily Married to Tami Taylor, and father to Julie and Gracie Belle. 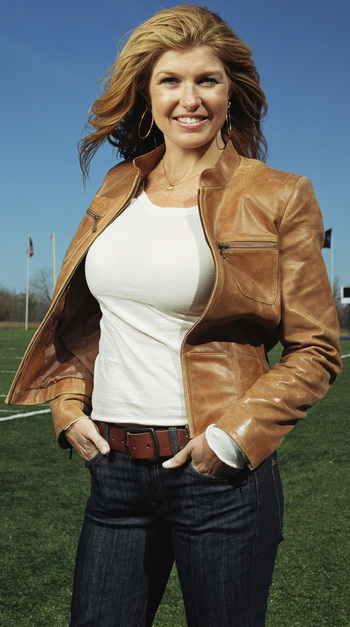 The coach's wife who is not content to be just the coach's wife in a town crazy about football. The guidance counselor and then principal at West Dillon High, and mother of Julie and Gracie Belle. Eminently quotable. 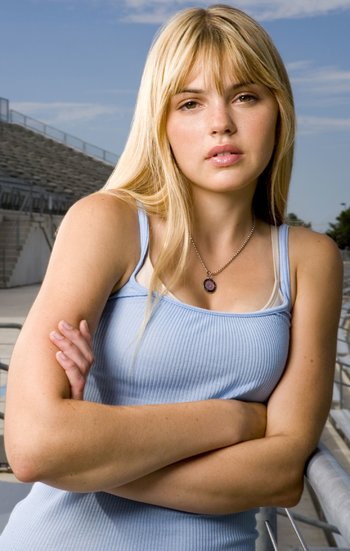 The teenage daughter of the Taylors. Starts out as a freshman in high school; is through her freshman year of college when the series ends. 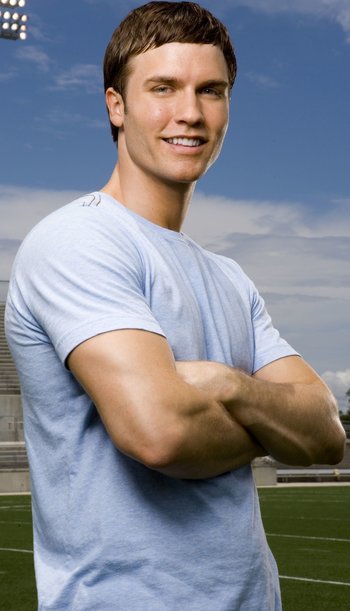 The former star quarterback of the Dillon Panthers. Suffers a severe spinal injury in the pilot episode that leaves him in a wheelchair for the rest of his life.

Cheerleader and girlfriend of Jason Street when the series starts. Comes from a McMansion family barely holding together at the seams. 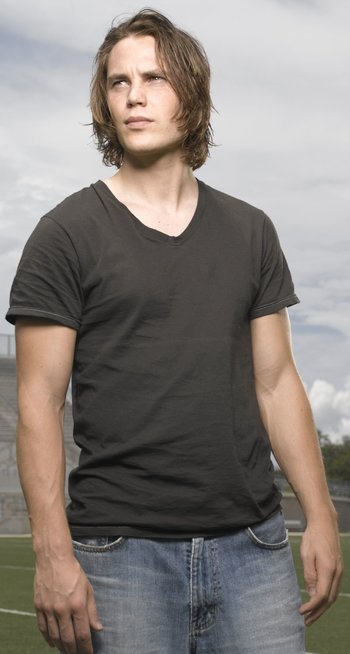 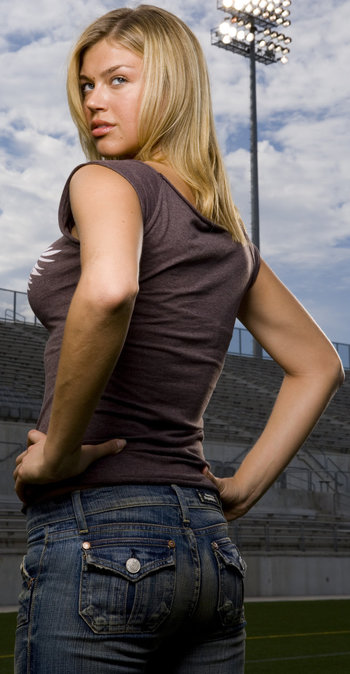 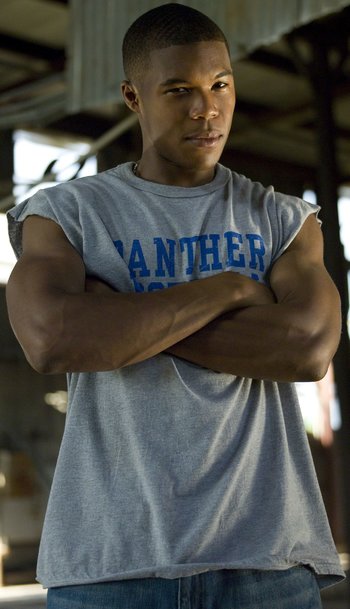 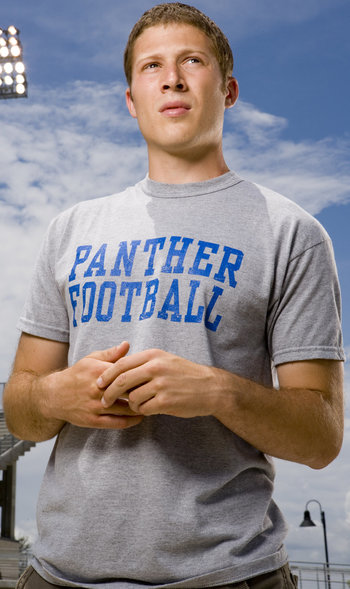 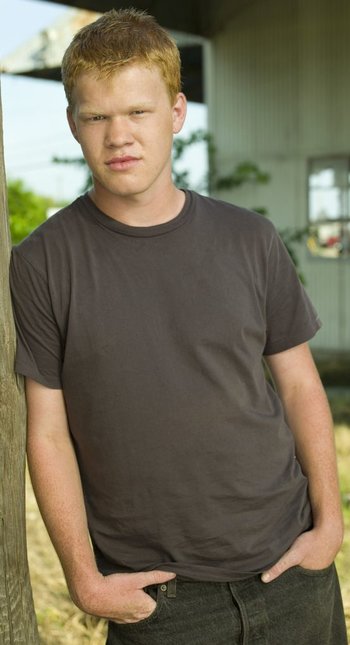 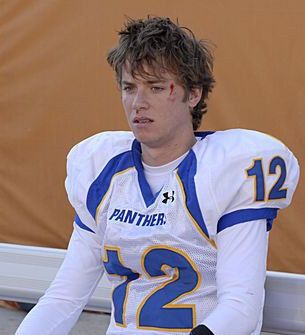 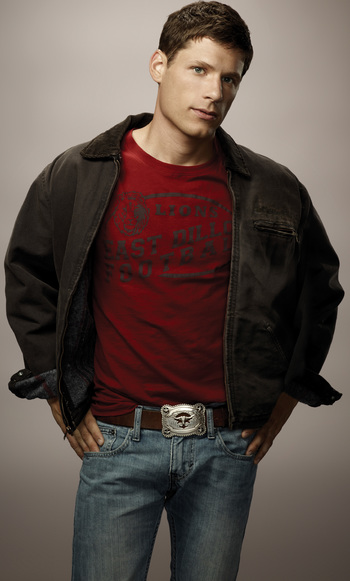 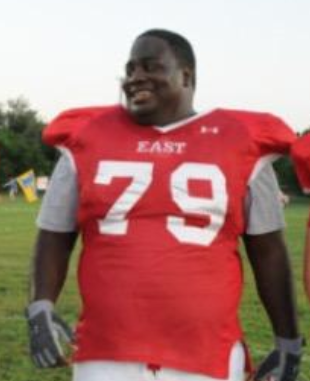 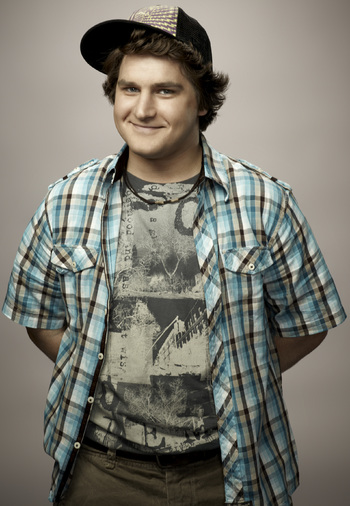 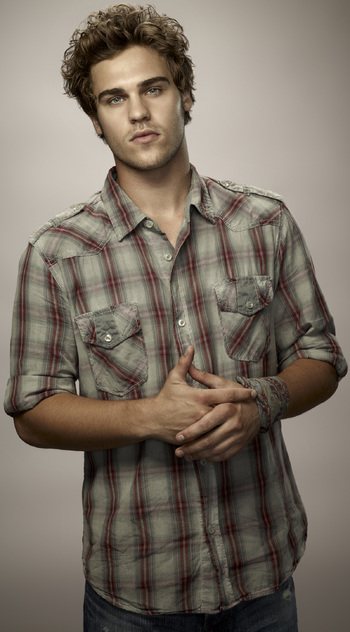 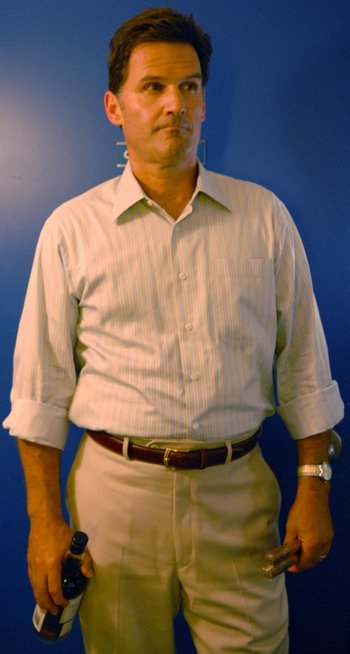 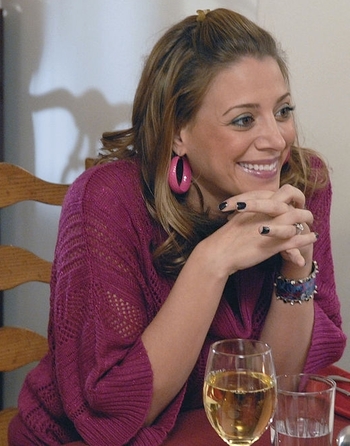