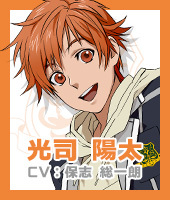 The Singing Club's secretary, a cheerful second-year with a lot of hidden capabilites. He moved nearer to the academy, away from his very traditional family. Hinata has a "tundra-like" little sister, likes going out on walks, and is a big fan of in-universe snack mascot Mon-tan.
Mitsuki Akika 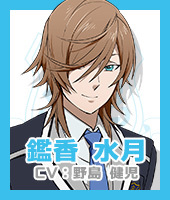 The Singing Club's Club President, a third-year who formed the club at the request of their faculty adviser, who happens to be his relative. For the most part, he's a nice guy to be around, but he seems to have his head in the clouds and his smile can send full-grown men running for the hills...but it seems that there is way, way much more to him than how he seems to be on the surface...

Also part of the President Board with the Beautification Club's Rei and the Broadcasting Club's Kouya. 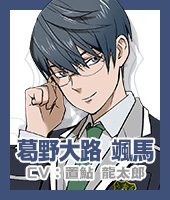 The Singing Club's second-year treasurer, as well as the brains of the club. He looks like the typical cool, quiet intelligent type, but don't get him wrong - he's not afraid to get his emotions across, even if you're his senpai. Actually, especially if you're his senpai...whose name happens to be Ryou Saotome. Likes thinking he's the straight man to the others, but he's just as worse as they all are...he is weak at sports, and can't go anywhere without his glasses.
Ryou Saotome 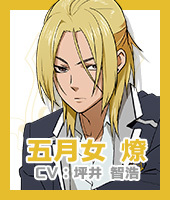 A third-year and the Singing Club's Vice President. He looks and acts like your typical Japanese high school delinquent - rough speech, aggressive behavior, unkempt appearance, penchant for skipping class...the list goes on. However, Ryou is also the kind of guy who freaks out about how cute cats are, cheerfully declares his stubborn kouhai as his 'little brother', and has no qualms about groveling for forgiveness at the feet of Mitsuki Akika.
Keishi Harumoto 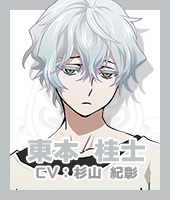 A third-year member of the Singing Club. Due to his Hikikomori tendencies, the only one he interacts with is his friend Mitsuki.
Advertisement: 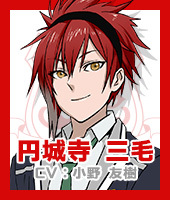 A second-year member of both the Archeology Club and Soccer Club, the first character introduced to be in two clubs at once. Soccer is his passion - a Shout-Out to a younger Yuki Ono's own promising soccer career - and he loves it enough to go to Sunday practices, even. He usually presents himself as a reliable person with a calm aura, but when things don't go his way, he tends to slip and show his true bossy, haughty do-S personality. Whatever you do, do NOT call him by his first name.
Kai Akizuki 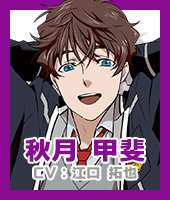 The Archeology Club's Vice President, a first-year. With that height of his (188cm!) you'd expect him to be part of the Basketball Club instead - and he used to, only he ended up giving that club up when his Childhood Friend Mike "couldn't shut up" about convincing him to join Washiho-sensei's Archeology Club. One of the things he doesn't like are low doorways - because, unsurprisingly enough, he keeps bumping his head on them. He is the 'dog' to Mike's mistress...err, I mean master.
Chiguma Marume 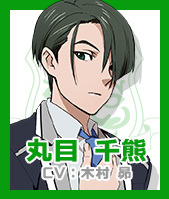 The Archeology Club's third-year Club President. Mysterious and cool, smart and good at singing, his reflexes are top-notch too - he has quite of a following within Tensho's walls, so much so that he gets an actual mountain of fan letters on his birthday. This "legendary man" isn't really all that, however - Chiguma is also a big anime/game Otaku. Always has his phone on his person.
Advertisement: 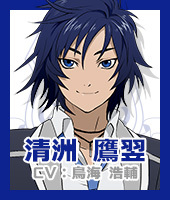 The Swim Club's third-year Club President. Not the ace, but his swimming skills are like nothing else - that is, if he'd only ever put them to good use. Prefers to spend his free time trying (and failing) to pick up chicks. Is in fact not as cool as he initially looks like, and has a tendency to run away crying at the prospect of ghost stories.
Ryuunosuke Hanakuma 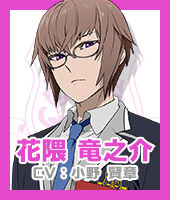 A third-year and Vice President of the Swim Club, despite the fact that he cannot swim. For all that he looks like the serious, intellectual type, he's not as cut-and-dried as he seems and tends to play along with all of Takato's nonsense.
Hozumi Uozu 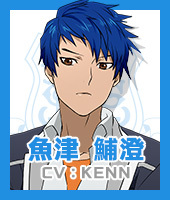 The Swim Club's second-year ace. He's good enough to win medals, and is the reason why the Swim Club even has a reputation left to speak of.
Itto Takatenjin 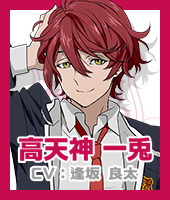 The Swim Club's rookie, their only first-year member. Nobody ever could seem to comprehend what he's thinking. 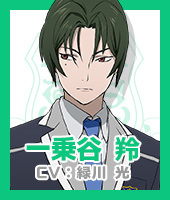 The Beautification Club's third-year Club President. He founded the Beautification Club to beautify Tenshou Academy. A cool and reliable senpai his underclassmen adore, and part of the President Board with Mitsuki and Kouya. Despite his serious appearance his hobbies include gaming with Chiguma and Minori, and used to include picking up women with Takato.
Shirou Nanao 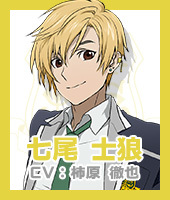 A second-year member of the Beautification Club. An amazing dancer who wishes that people would some day call him "cool" instead of "cute".
Kakeru Iimori 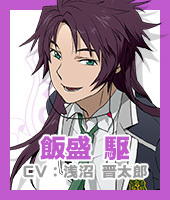 A second-year member of the Beautification Club. Serious and confident, and is marginally popular amongst the student population; is often seen with his headphones on and a book in his hands. Little does anyone know though, he's actually looking at an album of his little sister's photographs.
Masaru Gohonmatsu 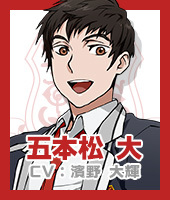 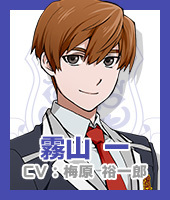 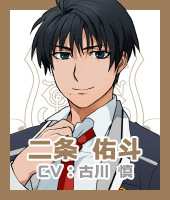 First year. Also a part of the Kendo Club. He and Satoru are twins, but Yuuto is the older of the two.He first appears in ACTORS 4. 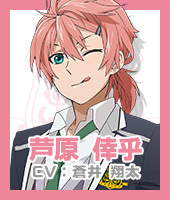 The Broadcasting Club's Club President. Also part of the President Board with the Singing Club's Mitsuki and the Beautification Club's Rei. Known as the Academy's Natural Speaker, and has made a name for himself for participating in public speaking contests and the like; serves as MCs for school events, like in the Deluxe Duet Edition.
Seijun Yuyama 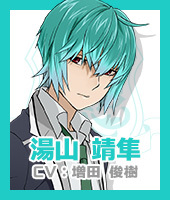 A second-year, the Broadcasting Club's Vice President. He's in charge of their music broadcasts. He runs a food blog on his free time, enjoys taking pictures, and is a big fan of 'legendary man' Chiguma Marume. 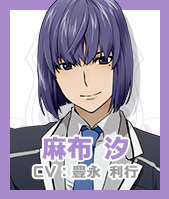 The third-year Club President and founder of the Japanese Culture Research Club. Also a member of the Kendo Club.
Kaoru Narugo 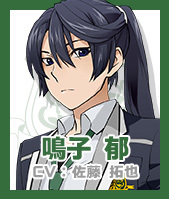 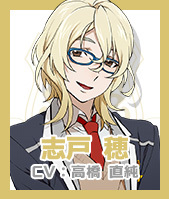 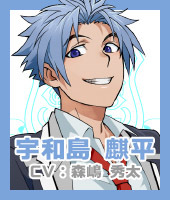 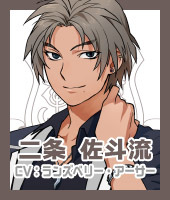 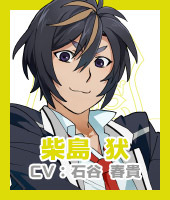 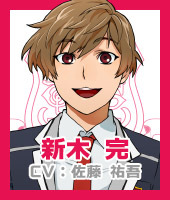 First Year. Appears in Extra Edition 6 before his true introduction in ACTORS 6.

The faculty in general
Washiho Usuki 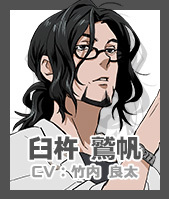 Formed the Archeology Club due to his passion for archeology, and became its faculty adviser. He teaches Geography.
Tsukasa Odawara 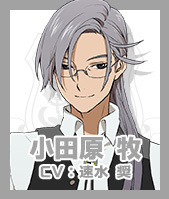 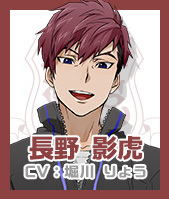 Faculty adviser to both the Japanese Culture Research Club and the Track-and-Field Club. He teaches Physical Education.