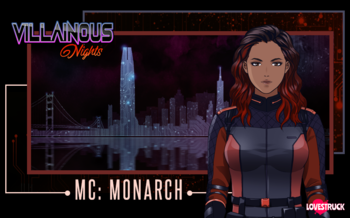 The player character, a new intern at Optimus who has a fateful encounter with one of the members of the Syndicate, beginning her new life as a super-powered "villain." 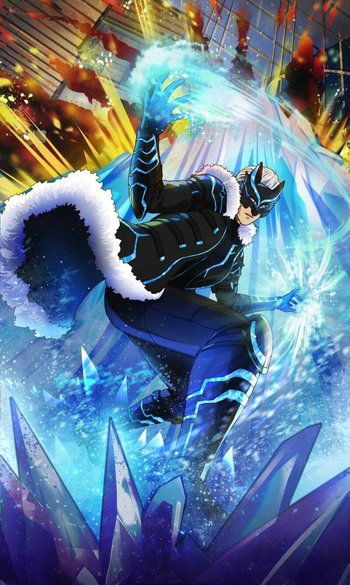 The CEO of ChatSphere, and leader of the Syndicate. 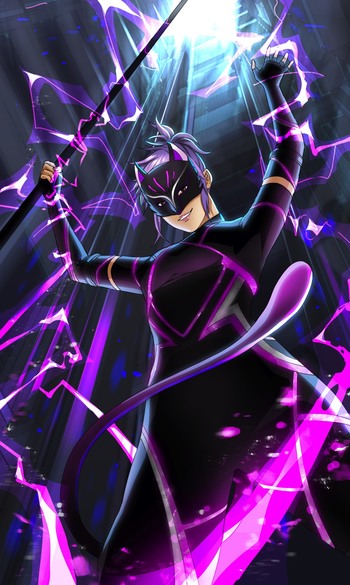 An internet celebrity on SnapShot who the heroine is a fan of. 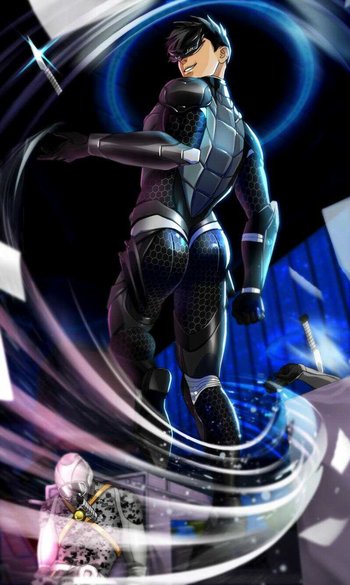 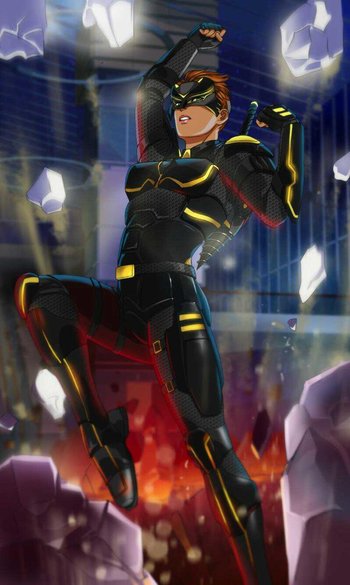 An architect who hints at a troubled history with Optimus. 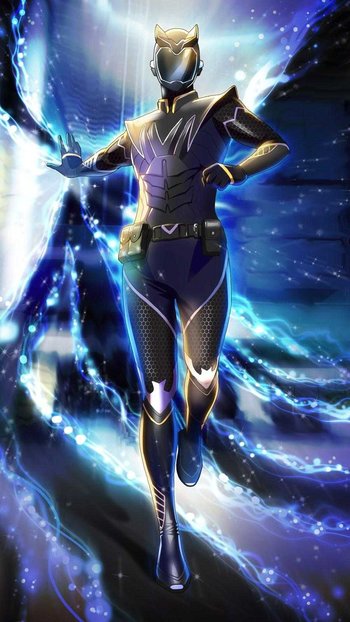 A mysterious hacker who keeps her true identity a secret. 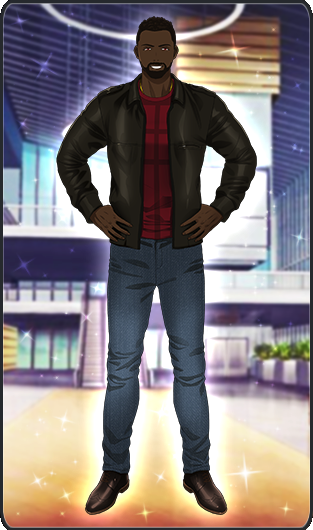 The founder of the Syndicate who returns after having been absent for some time.

Head of PR, and the initial villain in Duke's route.

Head of HR, and the initial villain in Andi's route.

Chief of Optimus security, and the initial villain in Renzei's route.

The initial villain in Lorelei's route.

Andi's old rival on SnapShot who resurfaces after not being heard from for over a year. Her disappearance is what spurred Andi to join the syndicate in the first place.

Actress, Optimus board member, and head of tech.

An Optimus board member. 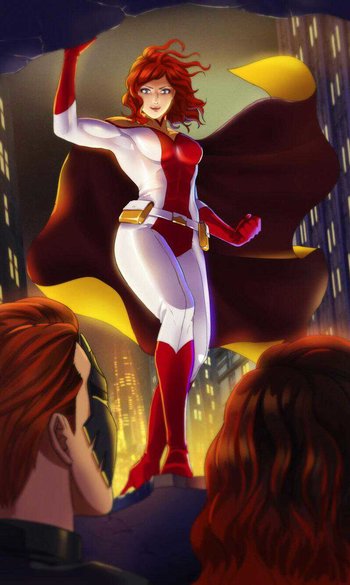 Optimus' poster girl superhero and one of its board members and founders, who has history with Lorelei.

A coworker of the heroine and Juliette in the latter's route. 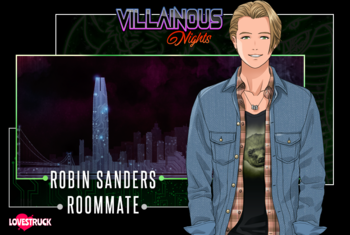 A mysterious tattoo artist and a friend of Renzei's. See his entry in the Havenfall Is for Lovers character sheet.