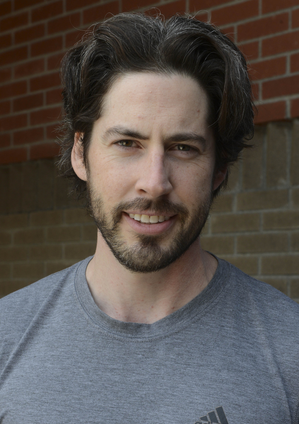 "I always refer to a piece of advice my father gave me the night before I started shooting Thank You for Smoking. He said, 'Always remember: it's not your job to be funny. Your barometer for comedy is nowhere as good as your barometer for truth.'"
Advertisement:

Jason Reitman (born October 19, 1977 in Montreal, Canada) is a Canadian director and screenwriter of French-Canadian and Slovakian Jewish descent.

He is the son of well-known action/comedy director Ivan Reitman, but his career has so far tended more towards introspective comedies about outcasts negotiating their positions in life. He frequently collaborates with screenwriter Diablo Cody.

He is also the brother of actress Catherine Reitman.

Works he was involved in: