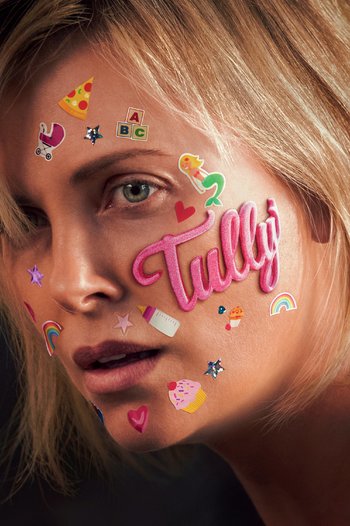 See how the mother half lives.
Advertisement:

Marlo (Theron) just had her third child and is overwhelmed with taking care of the baby, as well as her two older kids. Her brother Craig (Duplass) offers a solution: a night nanny that he would pay for himself. Enter Tully (Davis), who is there to "take care" of Marlo and her kids.