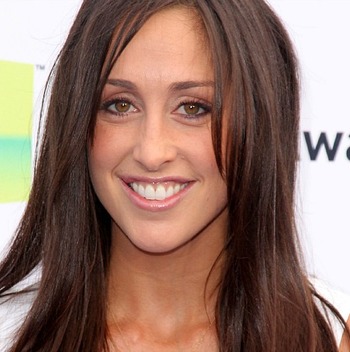 She is married to Philip Sternberg and they have two children. Her parents are Ivan Reitman and Genevieve Robert and her brother is Jason Reitman.