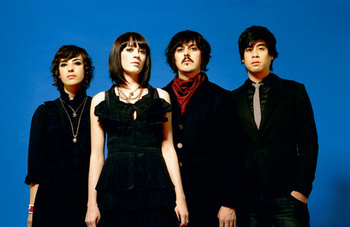 Their music style could be described as Synth-Pop with influences from New Wave Music, Shoegazing, Dream Pop, Industrial Rock, Post-Punk. They called their music electronic pop.

They took their name from the song "Ladytron" by Roxy Music. According to the legendary Brian Eno, who was also a member of Roxy Music, Ladytron are "the best of English pop music".

In 2012, Marnie started a solo career and released the album Crystal World in 2013. This was then followed by a second album Strange Words and Weird Wars in 2017.