This is the character sheet for, Tokyo Majin (Under Construction)

The five main characters of the anime and the game: 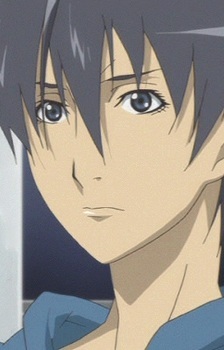 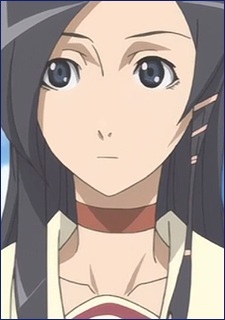 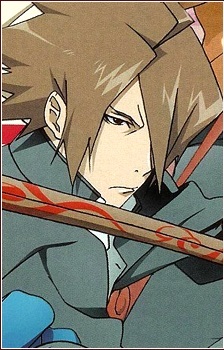 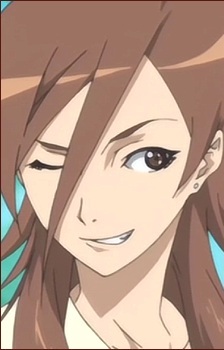 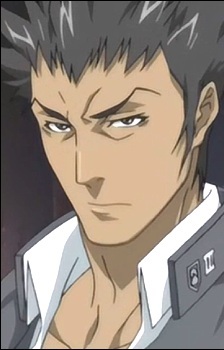 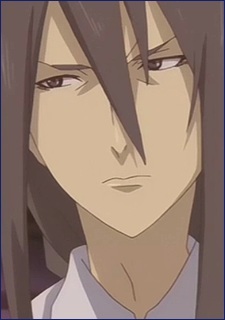 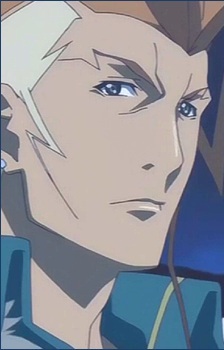 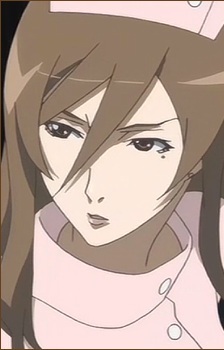 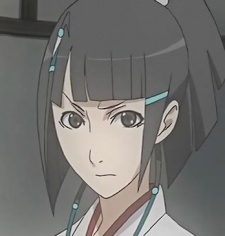 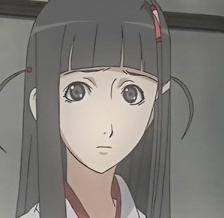 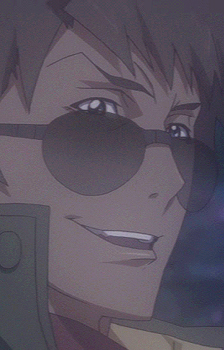 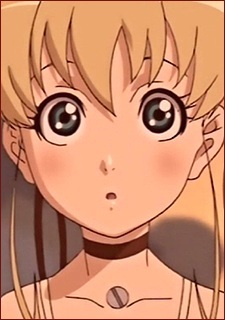 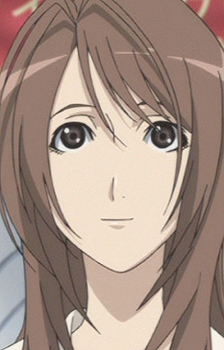 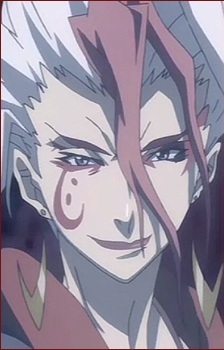 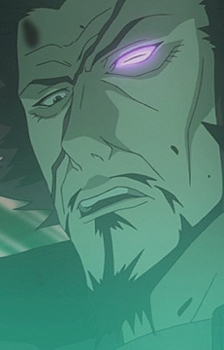 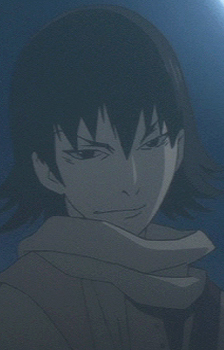 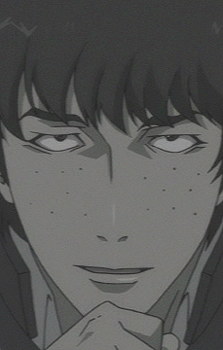 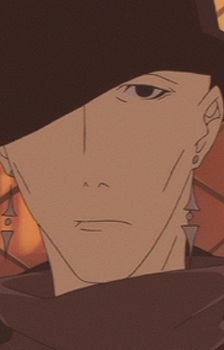 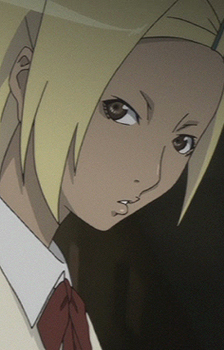 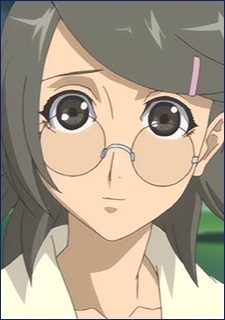 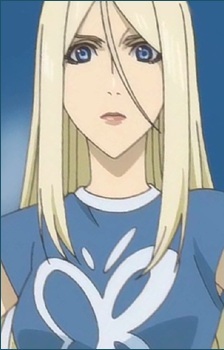 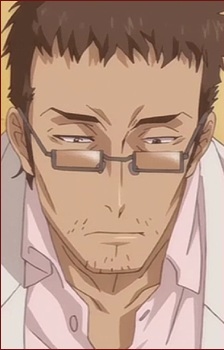 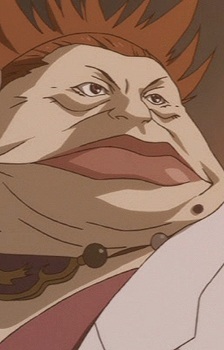 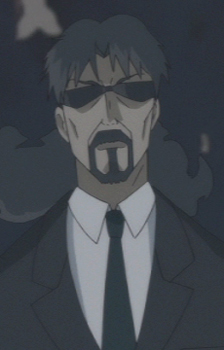 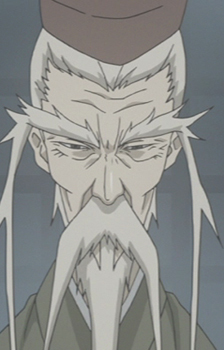 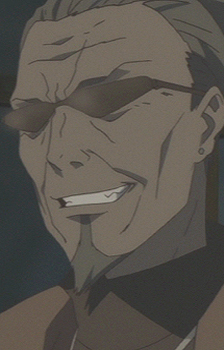