open/close all folders
The Cast as a Whole 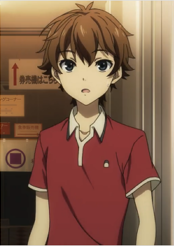 The main character. Optimistic, naive, and incredibly average, he joined the tour with his best friend, Hayato. 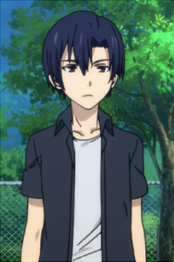 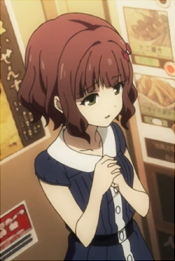 A eccentric, emotional girl who Mitsumune finds himself drawn to. 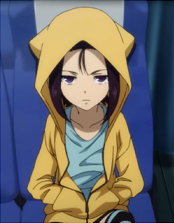 A snarky girl in a yellow coat. 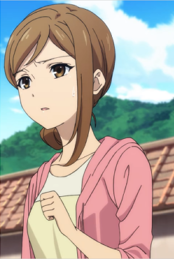 The woman responsible for tracking down the location of Nanaki village. She's an expert in folklore and mythology. 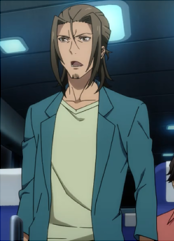 A man with a short temper. He's quick to take leadership roles, and tries to keep the rest of the group in check. 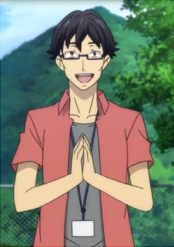 The organizer of the tour. He tries to keep an upbeat attitude among the group with varied success. 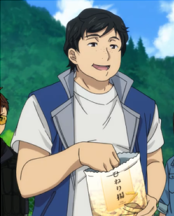 A large guy who who wanted to escape the humdrum of his everyday life. 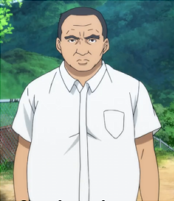 The bus driver who was hired to bring the cast to Nakimura village. He considers the characters selfish for trying to abandon their past. 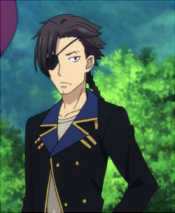 A theatrical man with a superiority complex. 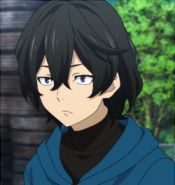 A quiet boy with a unpredictable temper. 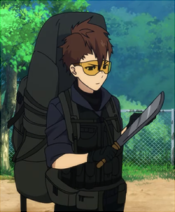 A military buff who claims the world is all about survival. 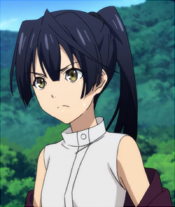 An unstable girl fascinated with torture and executions. She claims she joined the tour to protect her identity. 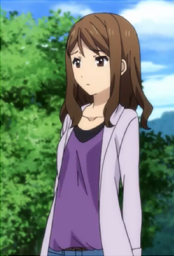 A young woman who joined the tour due to drama in her interpersonal life. She later takes an interest in Mitsumune. 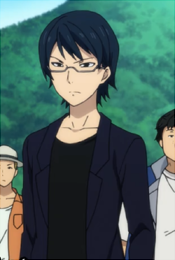 An elite who claims to have joined the tour because treading the beaten path was unappealing to him. 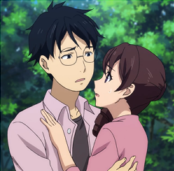 A pair of lovers who ran away because their parents disapproved of their relationship. 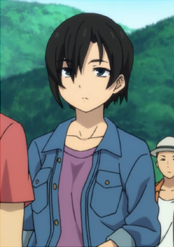 A young woman claiming to be a private investigator. 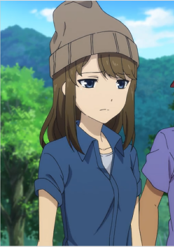 A young woman who used to live in Tokyo. She tends to carry sweets around with her. 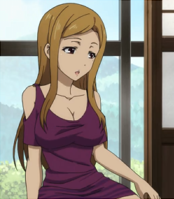 A woman who joined the tour to escape a stalker. 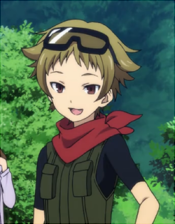 A cheerful and energetic gun lover. 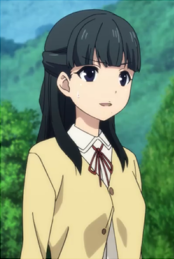 A girl who joined the tour in search of romance. She seems to be friends with Maimai. 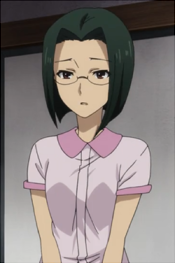 A woman trying to make a fresh start. 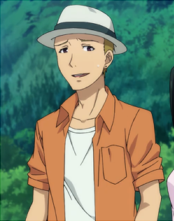 The former owner of a yakitori stand. He joined the tour to escape his debt. 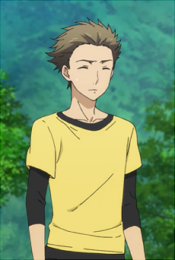 A relaxed young man who says he doesn't feel like he ever got a chance to be himself. 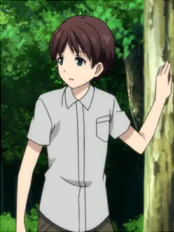 A young man with poor health. He joined the tour because he wanted to do something interesting with the rest of his life. 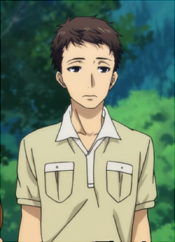 A young man who was taking care of his parents until recently. He claims to be in search of a carefree life. 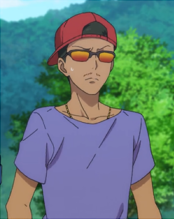 A man who introduces himself with a rap about how his life is in shambles. 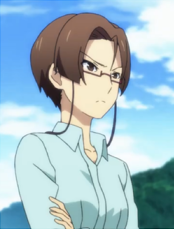 A woman who experienced sexual harassment in her workplace. She dreams of creating a world where women can live truly meaningful lives. 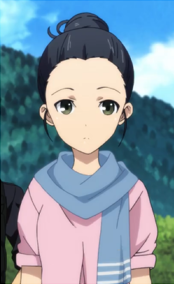 A young woman who used to work as a part time cleaner. She was given the name Yunno to avoid confusion. 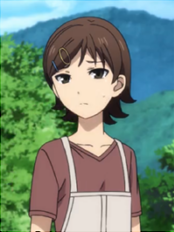 A girl who happened to share her screen name with two other people on the tour. She was renamed Yuune.

Tokimune
Mitsumune's dead twin brother.
Reiji
Voiced by: Ryota Ohsaka
Masaki's cousin, who disappeared prior to the series.
Kami-sama
Voiced by: Nobuo Tobita
A psychology researcher who'd studied the village after encountering a variety of people with past traumas who mention having been there. When he was ridiculed and humiliated for his theories he went looking for them himself. He encountered his own "Nanaki", a manifestation of his colleagues' betrayal and persecution, but rather than face and overcome it he wound up indifferent due to having found proof. This resulted in him leaving the village with that part of him completely abandoned, and the loss of a part of his being caused him to age at an extremely rapid pace.