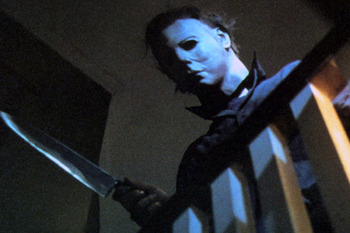 "I prayed that he would burn in Hell, but in my heart, I knew that Hell will not have him."
—Dr. Sam Loomis

The main villain of the Halloween film series, he killed his older sister when he was 6 years old and was sent to a psychiatric hospital for the reminder of his natural born life. Years later, he escapes, looking to finish off his other sister and anybody who crosses his path. Also known as The Shape in the scripts, as he is "only a shape in the darkness". 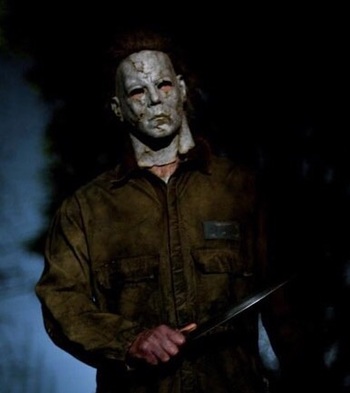 Serving largely the same role as in the original Halloween, this Michael is given a more realistic and sympathetic portrayal than his counterpart, while still remaining a vicious and brutal killer. 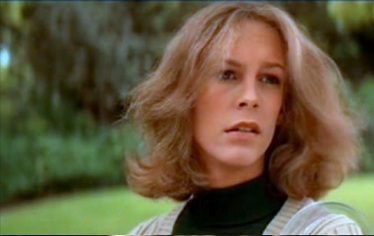 "Well, kiddo, I thought you out grew superstition"

Laurie Strode is the Final Girl and main heroine of the series. Originally just a target that he tries to kill, it is later learnt that she is actually Michael's younger sister and Laurie actively tries to stop him. 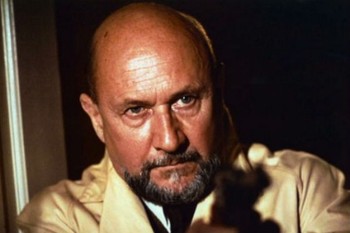 "Death has come to your little town, Sheriff. Now you can either ignore it, or you can help me to stop it."

Michael's psychiatrist, Dr. Loomis is forced multiple times to track Michael down in an attempt to stop him from killing people. And he's pretty badass at doing it. 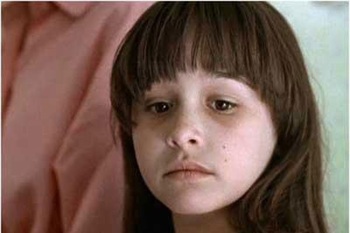 Nine-year old orphan daughter of Laurie Strode, who is Michael's main target throughout Halloween 4 and 5.

Jamie's Baby and the target of Michael's and the Cult of Thorn in the sixth movie.

The Man in Black/(Dr. Terrence Wynn) 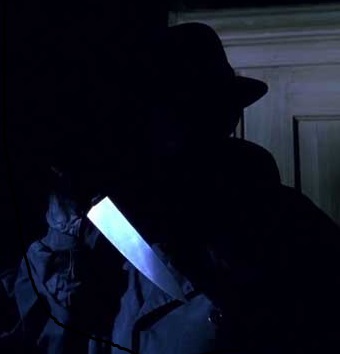 "We've given him the power, the gift of thorn. I am its deliverer, I follow it, act as its guardian! I protect Michael, watch over him. And... now it's time for another. Now it's time for you, Dr. Loomis."

Mysterious man who is seen throughout the fifth film and in the end busts Michael out of jail. He is later revealed to be the leader of the cult of Thorn, which turned Michael into the killer he is now in order to sacrifice his entire familynote The reason for the sacrifice is left unclear due to H20 ignoring past sequels.. His real identity is that of Dr. Terrence Wynn, ex-coworker of Dr. Loomis at Smith's Grove. 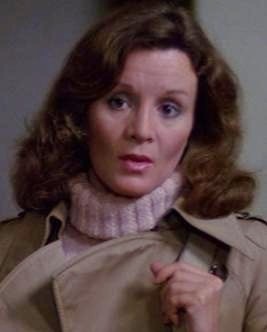 One of Loomis's colleagues, who was there when Michael broke out of Smiths Grove Sanitarium. She is the one who reveals to Loomis that Laurie is Michael's sister. 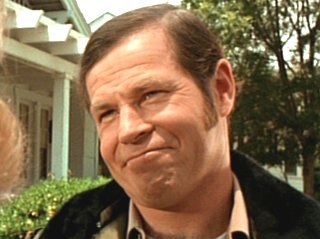 "Doctor, do you know what Haddonfield is? Families, children, all lined up in rows up and down these streets. You're telling me they're lined up for a slaughterhouse?"

The sheriff of Haddonfield. Loomis goes to him to warn him about Michael. He is a skeptic on Michael being pure evil, but later his daughter is killed by Michael. He blames Loomis for her death and later retires. 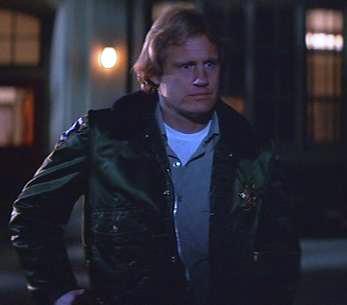 “You know, Haddonfield was a pretty quiet town before tonight. The only gunshot you heard was to start off the race at the high school track.”

A loyal deputy and close friend of Sheriff Leigh Brackett who ends up assisting Dr. Loomis in his search for Myers in H2 after Leigh ends up going home after discovering his daughter, Annie, murdered. 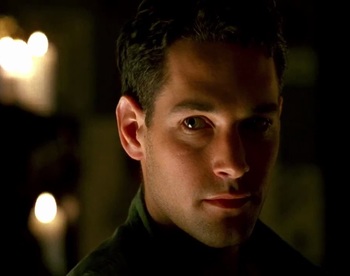 A boy Laurie babysits in the first movie and a witniss to Michael's attempt on his sister's life. He makes a cameo in the fourth movie as a teenager and is the main character in the sixth movie, where he teams up with Loomis to take Michael down and protect Jamie's baby Steven. 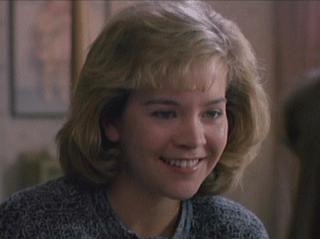 "How could they? When are they going to realize that she is not him? She's just a child."

Jamie Loyd's foster sister in the fourth film, who was looking after her on Halloween. Throughout the movie, she protects Jamie and in the fifth film is killed by Michael. 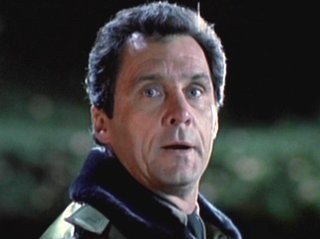 "Hey, I got a town full of beer bellies running around in the dark with shotguns! Who's gonna be next? Somebody's wife? Somebody's kid? I can't stand by for that."

The new sheriff of Haddonfield after Brackett retired. Much like his predecessor, Loomis comes to him for assistance when Myers once again breaks free but unlike Leigh, it doesn't take long for him to be convinced of Michael's threat. He spends the reminder of 4 and 5 helping Loomis stop Myers. 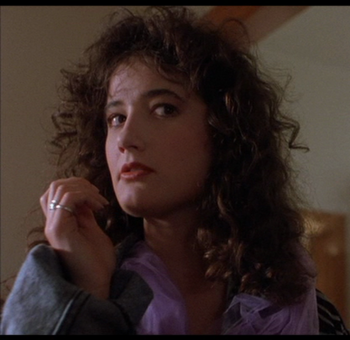